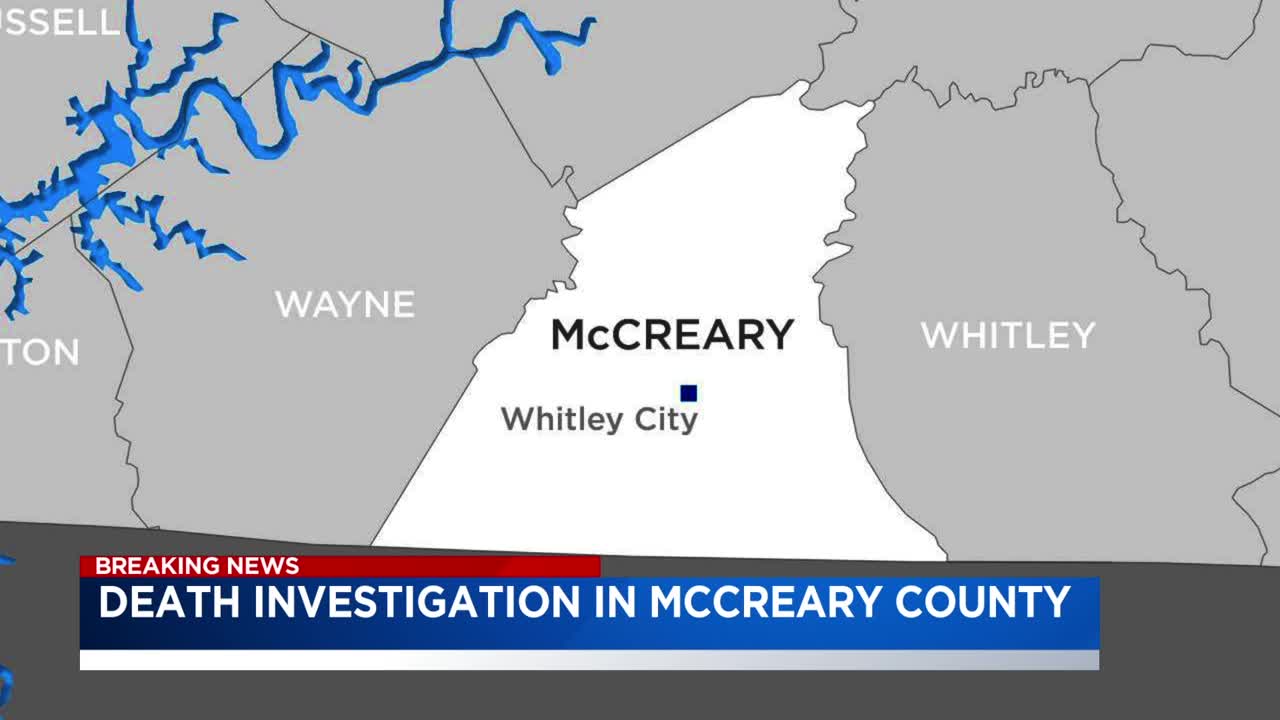 Authorities said 36-year-old Jason K. Dishman of Monticello was “shot during a confrontation” sometime before 7 p.m. Saturday at a home along Kentucky Highway 92 West.

Police say Dishman was taken to Wayne County Hospital, where he was pronounced dead.

KSP said “foul play is suspected” but that no arrests had been made.

Dishman’s body was being taken the Kentucky Medical Examiner’s Office for an autopsy.