Police: Laurel Co. Man Tried To Run Over 3, Including Child 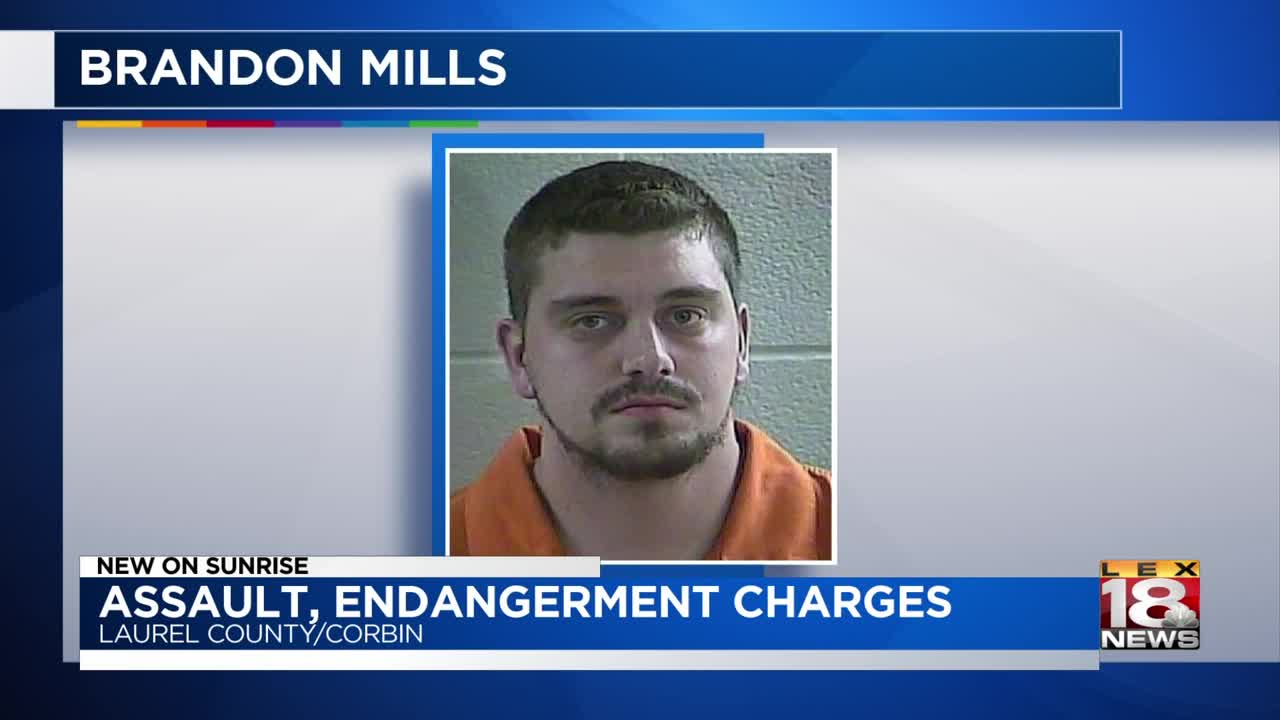 LAUREL COUNTY, Ky. (LEX 18) — A Laurel County man attacked two people then tried to run them and a small child over with a car, officials said.

The Laurel County Sheriff’s Department said it deputies were called out to an assault claim and found a man and his daughter with injuries.

Officials said Mills had assaulted the daughter, who said she had been punched, slapped, choked and head-butted. Police say Mills tried to run over the man, his daughter and her child.

Mills had fled the area but returned while deputies were still at the scene, where he was arrested after a brief struggle.

Mills was charged with three counts of first-degree wanton endangerment, fourth-degree assault and alcohol intoxication in a public place.

He was being held in the Laurel County Detention Center.