Arrest Made In 2017 Fatal Hit-And-Run

LEXINGTON, Ky. (LEX 18)– Lexington Police have charged a man with leaving the scene of an accident in a fatal hit and run crash.

Aungra Edwards, 38, was killed when a driver hit him as he walked along Old Todds Road in November 2017. Police say that the driver hit Edwards and drove off.

His mother saw the crash scene as she left for church.

Anthony Kotheimer, 34, was arrested Wednesday, March 20, 2019. He is charged with leaving the scene of an accident/failure to render aid and tampering with physical evidence.

The indictment was sealed. He was lodged in the Fayette County Detention Center where his bond is set at $5,000. 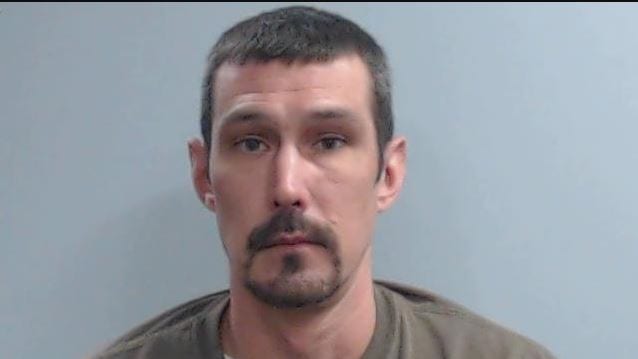