They say that J’Mere Bryant was extradited on charges of first-degree assault and two counts of first-degree wanton endangerment. He is accused of firing gunshots at a vehicle on March 1 at the intersection of North Broadway and Fourth Street in Lexington.

He has been lodged in the Division of Community Corrections and is scheduled to be arraigned Thursday. 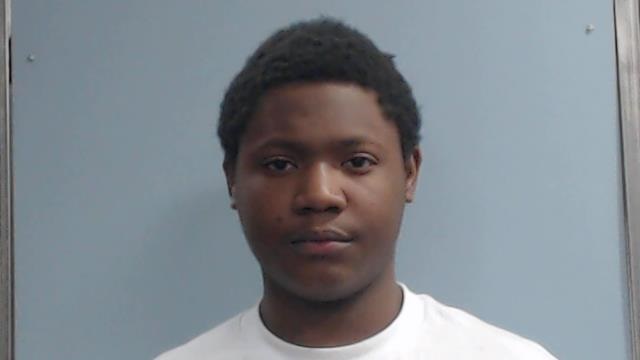