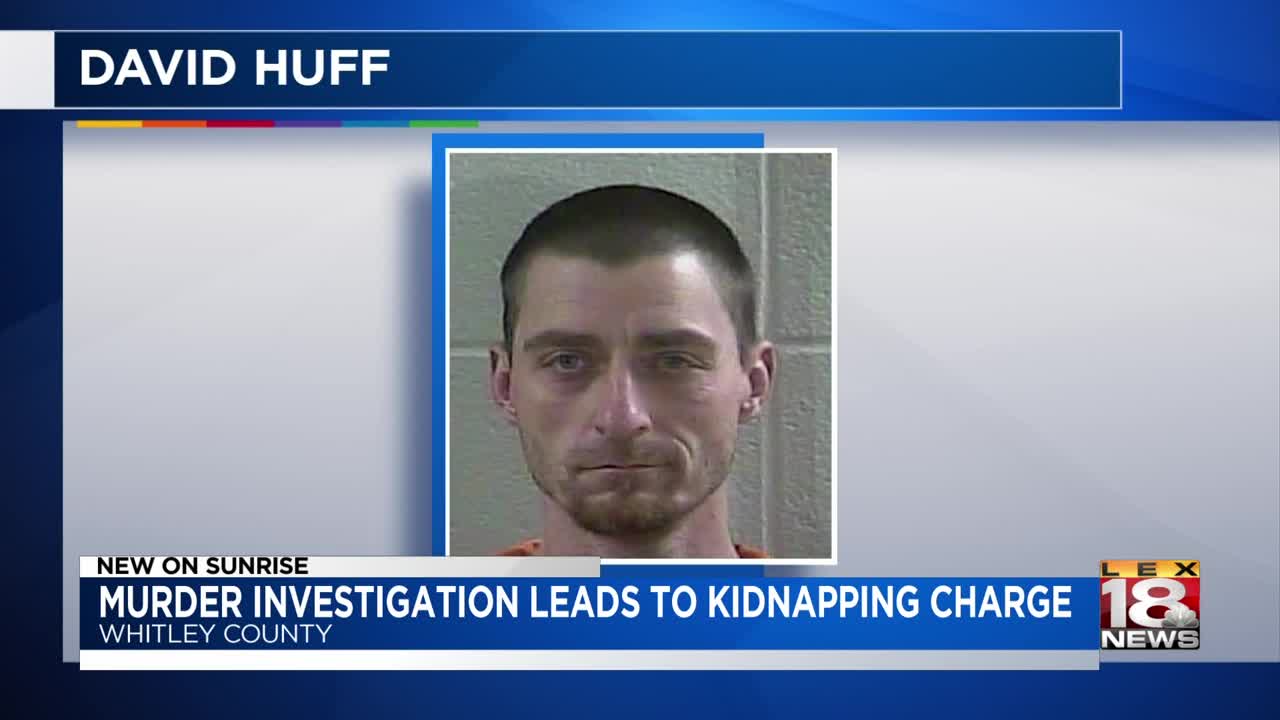 WHITLEY COUNTY, Ky. (LEX 18) — The investigation into a Whitley Counting shooting death has lead to kidnapping charges against a Laurel County man.

The case arises from the fatal shooting earlier this month of Geri Johnson.

Police have identified her boyfriend — 29-year-old Daniel Nantz — as a suspect in the case.

Now one of Nantz’s associates — 36-year-old David Huff — has been indicted in federal court on a kidnapping charge.

Court records allege Huff and Nantz held a person captive, demanding $200 for methamphetamine that had been stolen.

The alleged victim got away after Nantz left. Natntz allegedly returned with Johnson’s body in his truck and asked Huff for help.

At the time, witnesses say Nantz told people that Johnson had shot herself.

Her body was left at a Corbin hospital, where she was pronounced dead.

Huff was being held in the Laurel County Detention Center.