LEXINGTON, Ky. (LEX 18)– Lexington Police are offering tips to people who use rideshare options after the murder of a University of South Carolina senior.

Police say that early Friday morning, 21-year-old Samantha Josephson got into a car that she thought was her Uber. It turned out not to be. They say that hours later, her body was found in a wooded area by hunters. She had numerous wounds to her head and body. 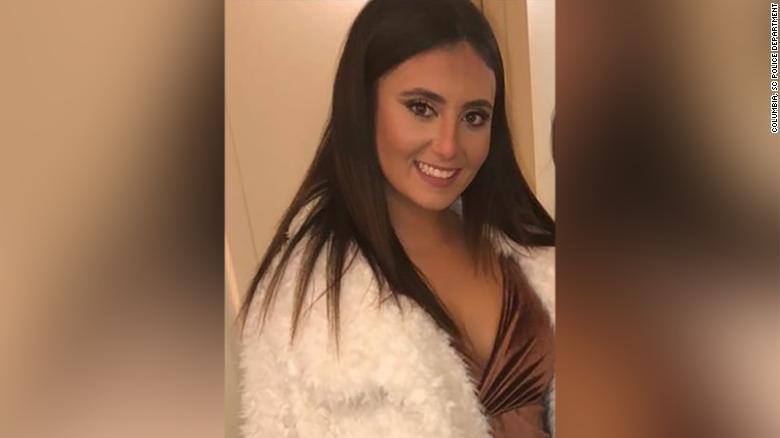 The driver of the car she got in, 24-year-old Nathaniel David Rowland, has been arrested and is expected to be charged with her kidnapping and murder.

Lexington Police Public Information Officer Sgt. Donnell Gordon said that it’s as easy as a few taps on your smartphone to get a ride to your destination, but you need to remember that you’re getting in a car with a stranger.

Police say that the first thing to do is to have a plan to avoid being in a car by yourself. You should also find a safe place to wait for your ride.

“If there’s a place that you can kind of just wait around, so people don’t just see you standing there on the side of the street so they don’t just pull up and you hop in,” said Gordon.

Gordon says to pay attention to who the app says is picking you up.

Gordon also suggests taking a picture of the car and the driver to send information about your ride to a friend. He also said to sit in the back seat and watch the route they’re taking. Call 9-1-1 the moment the ride feels off and get out of the car if you can. Gordon says to break the window the vehicle if necessary.

“We’re always preaching as police officers, do the right thing, don’t drive home. Drive–you know, if you get too drunk, find a safe–take a taxi, whatever. And we’re preaching that and somebody actually does it thinking they’re doing the right thing and then a tragic incident happens like this,” said Gordon.

Police want to remind people to keep their guards up.