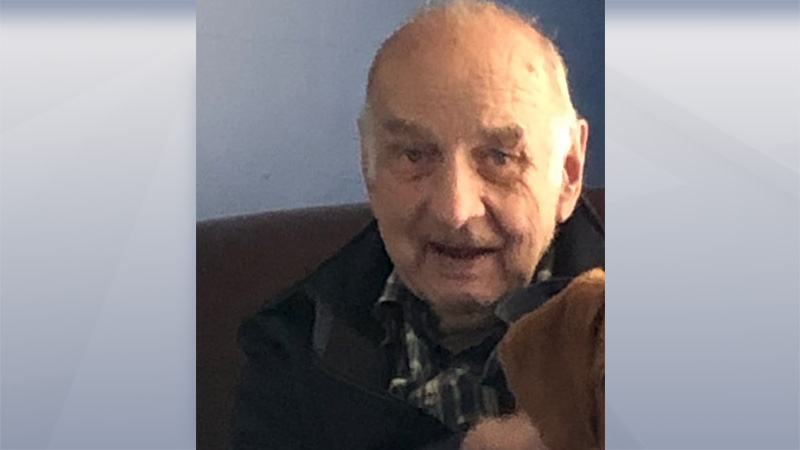 LEXINGTON, Ky. (LEX 18)– A golden alert for a missing Lexington man suffering from Alzheimer’s has been called off.

Lexington police issued the alert after Jacks left his home at about 6:30 p.m. Tuesday and didn’t return.

They were able to trace his credit card purchases to Lowe’s in the Hamburg area and later at a gas station in Winchester.

Jacks did not have his cell phone with him.

He has since been reunited with his family.