DNA Test Proves That Person Is NOT Missing Child From Illinois

CINCINNATI (LEX 18) — A DNA test has proven that a person who claimed to have been abducted several years ago from Aurora, Illinois is not who he says he is. In fact, one Cincinnati television station is reporting that the “boy” is actually a 24-year-old man.

WCPO reports that neighbors in Newport, Kentucky found a boy walking around Wednesday morning. They told police he appeared scared and bruised. The boy told police he had escaped kidnappers who had held him for several years and that his name was Timmothy Pitzen.

Timmothy was last seen with his mother, 43-year-old Amy Fry-Pitzen, on May 11, 2011. She’d checked him out of his kindergarten class and driven him to a zoo and water park before the boy seemingly disappeared after they checked out of a Wisconsin Dells resort.

Fry-Pitzen was then found dead by apparent suicide in a Rockford, Illinois hotel room. A suicide note found by police said that she left Timmothy with people who “would care for him and love him.”

He was never seen again.

A DNA test confirmed that the boy found yesterday was not Pitzen. WKRC is reporting that the “boy” is a 24-year-old man from outside Cleveland, Ohio.

WCPO says that the person is Brian Rini of Medina, Ohio. Last month, Rini was released from a correctional institution after serving a sentence for burglary and vandalism. 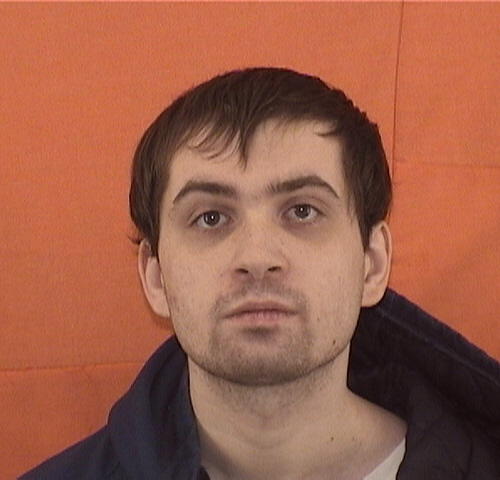 The FBI issued a press release:

FBI Louisville, FBI Cincinnati, Aurora Police Department, Newport Police Department, Cincinnati Police Department, and Hamilton County Sheriff’s Office have been conducting an investigation into an alleged missing person.  DNA results have been returned indicating the person in question is not Timmothy Pitzen.  A local investigation continues into this person’s true identity.  Special thanks to Cincinnati Children’s Hospital and Northern Kentucky Children’s Advocacy Center for their assistance.  To be clear, law enforcement has not and will not forget Timmothy, and we hope to one day reunite him with his family.  Unfortunately, that day will not be today.