ESTILL COUNTY, Ky. (LEX 18)– A man was arrested Wednesday after police say he had been having  inappropriate conversations with a juvenile.

According to an arrest citation, Kentucky State Police were dispatched to Estill County High School in reference to a student communicating with 35-year-old Torstein Torsteinson via Facebook Messenger for the purpose of sex.

An investigation revealed that Torsteinson contacted the teen for sex in September 2018, but was unsuccessful. He eventually made contact with the juvenile by having a relationship with one of the teachers at the high school, who police say knew of the communication but did not report it.

Police say Torsteinson told the victim to delete the messages between them in an attempt to hide evidence of their communication.

Torsteinson was arrested and lodged in the Three Forks Detention Center.

He is facing one charge of unlawful transaction with a minor and tampering with physical evidence.

No word on if the teacher will be facing charges.

“The sad part about it is, we had a member of our staff that knew this was going on and they failed to report,” said Saylor. 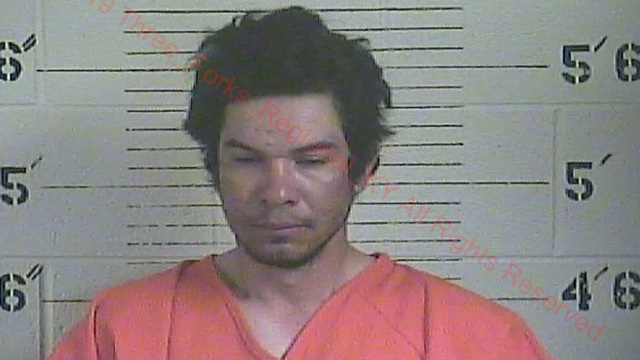