Not Guilty Plea Entered For Man Accused Of Arson In Lexington

LEXINGTON, Ky. (LEX 18) — The man accused of starting a fire on Lady Di Lane in Lexington pleaded not guilty Monday to a charge of arson.

Police tell LEX 18 that 32-year-old Cornelius Murphy was arrested because of a domestic dispute that was reported shortly before the fire broke out Sunday.

Murphy was questioned by an investigator and charged with first-degree arson in regards to the fire.

The criminal complaint accuses Murphy of intentionally setting fire to the apartment building. On Monday, a plea of not guilty was entered for Murphy.

He will be back in court Friday for a preliminary hearing.

Murphy is being held in the Fayette County Detention Center on $10,000 bail. 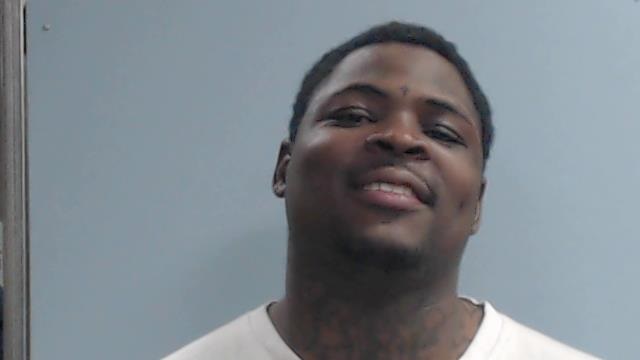