LEXINGTON, Ky. (LEX 18)– Multiple units are on the scene of a Lexington structure fire.

It was reported just before 11 a.m. at a home on Rebecca Drive. 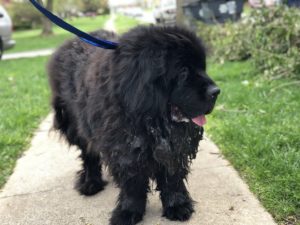 Officials say the call was originally for EMS because a woman was having trouble breathing.

The woman apparently locked herself into a room and that’s where firefighters rescued her.

A man and dog were in the house as well, however they’re out safely.

No word on what caused the fire.