1 Injured In I-75 Crash Near Paris Pike 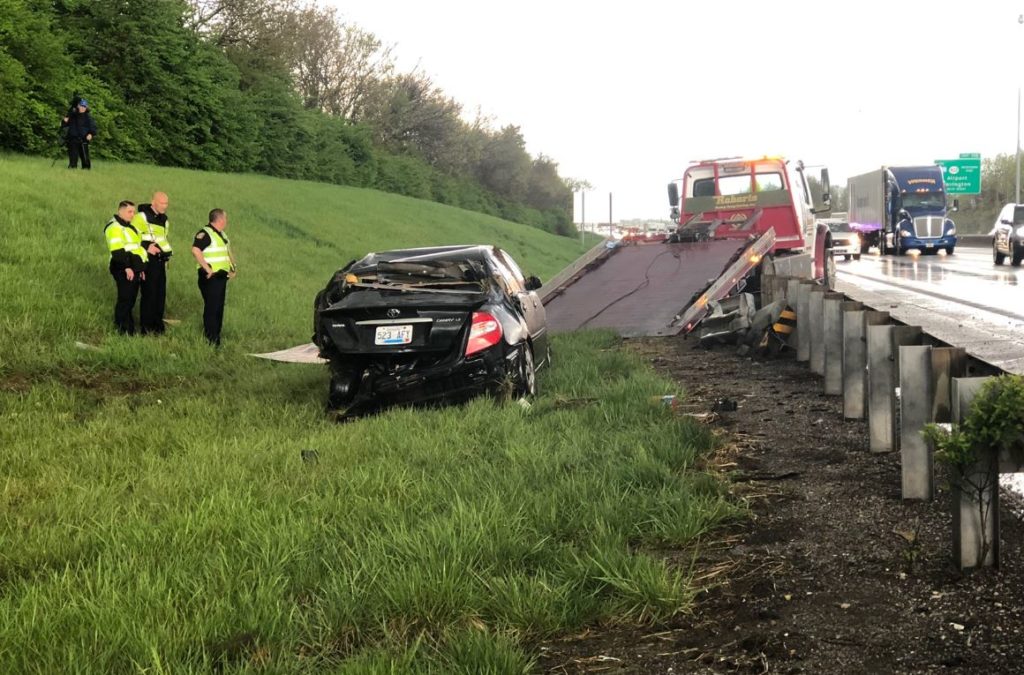 LEXINGTON, Ky. (LEX 18)– One person was taken to the hospital Friday morning following an accident on Interstate 75.

Police say the driver of a vehicle lost control and slid into the guardrail, causing the vehicle to flip.

The driver was taken to hospital with non life-threatening injuries.

An officer told LEX 18 there were approximately six different single-vehicle accidents in a five mile stretch. Some injuries did occur, but nothing major.

He added that they were most likely weather-related and a good reminder for people to slow down when it rains.