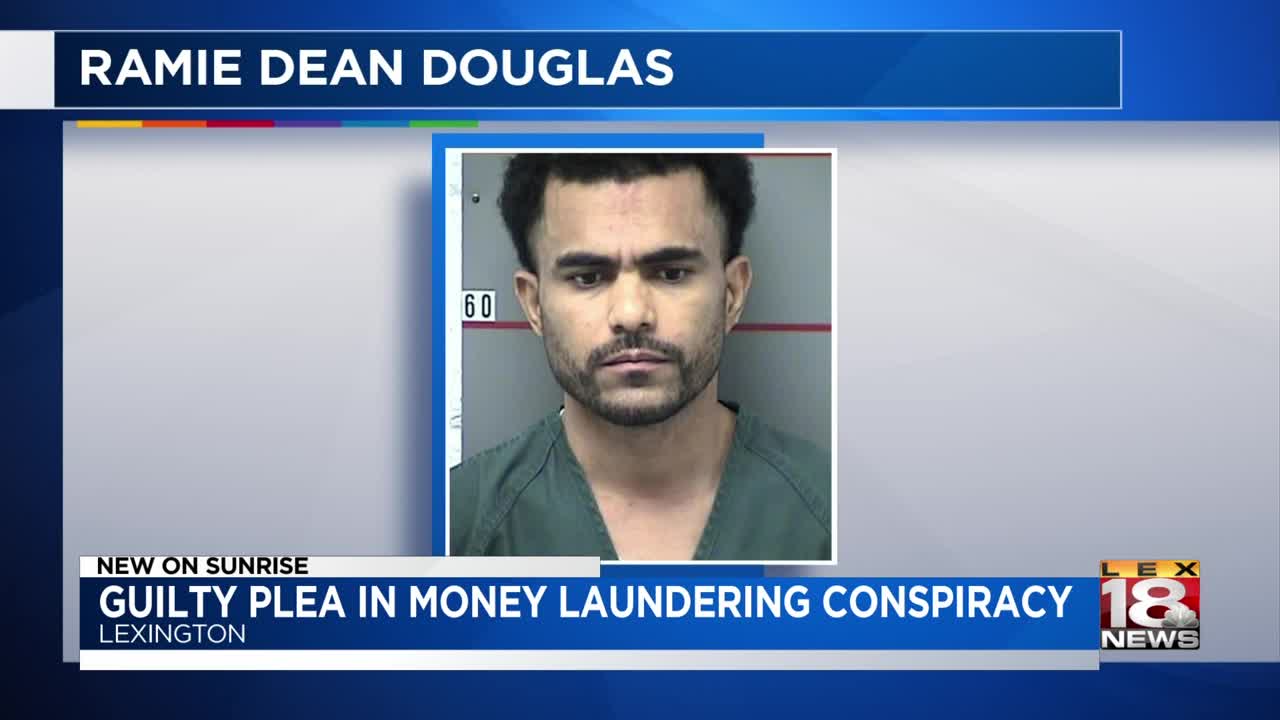 LEXINGTON, Ky. (LEX 18) — A Lexington man who has been described by authorities as an international money launderer for drug traffickers has pleaded guilty to charges related to an indictment in December.

Douglas came under investigation back in August, after a source in San Diego told agents with the U.S. Drug Enforcement Agency that he laundered money for several drug trafficking organizations.

A DEA agent then began communicating with Douglas and arranged for him to launder $52,000, officials said.

On Thursday, he pleaded guilty to one county of conspiracy to commit money laundering, in a deal with prosecutors.

Douglas will be sentenced Aug. 8.