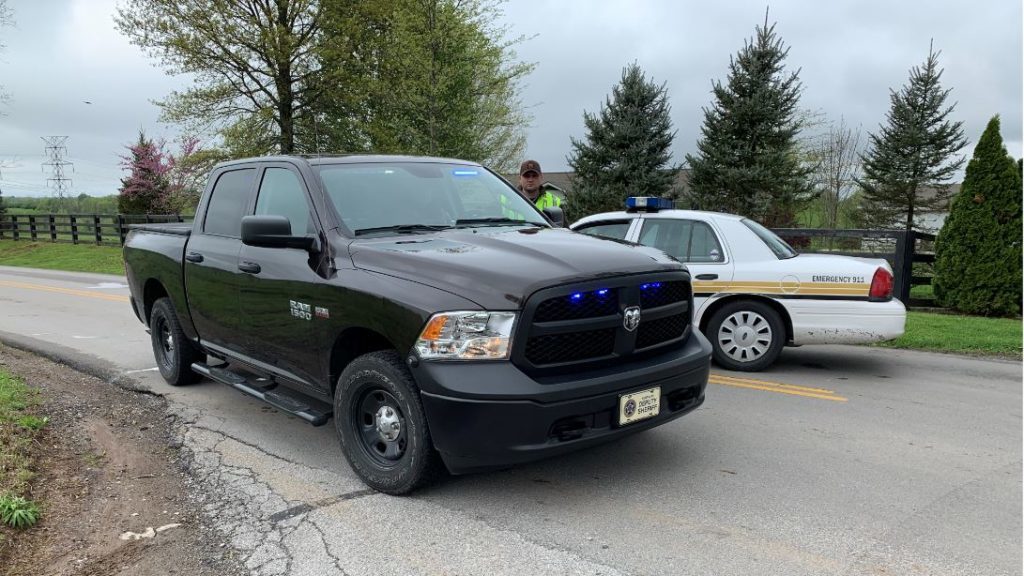 JESSAMINE COUNTY, Ky. (LEX 18) — One person is dead and four others were taken to the hospital Saturday afternoon after a head-on crash in Jessamine County.

The wreck happened around 10:30a.m. on KY-169 near the Jessamine and Woodford County line.

Jessamine County Sheriff’s Department officials say a pick-up truck and a small SUV crashed, killing one of the drivers.

Reportedly four others were taken to the hospital with what were considered serious injuries.

Clear Creek and Keene-Versailles road were shut down in the area as crews worked to reconstruct the crash.