Soldier From Kentucky Dies In Iraq

(LEX 18)– The Department of Defense says that a U.S. soldier from Madison County has died in a non-combat related incident.

Riley was deployed to Iraq for the first time in December of last year. He was a graduate of Lexington’s Henry Clay High School.

“Our hearts are broken for the family of this young Kentucky soldier,” said Gov. Bevin. “May God bring peace and comfort to those grieving as only He can.” 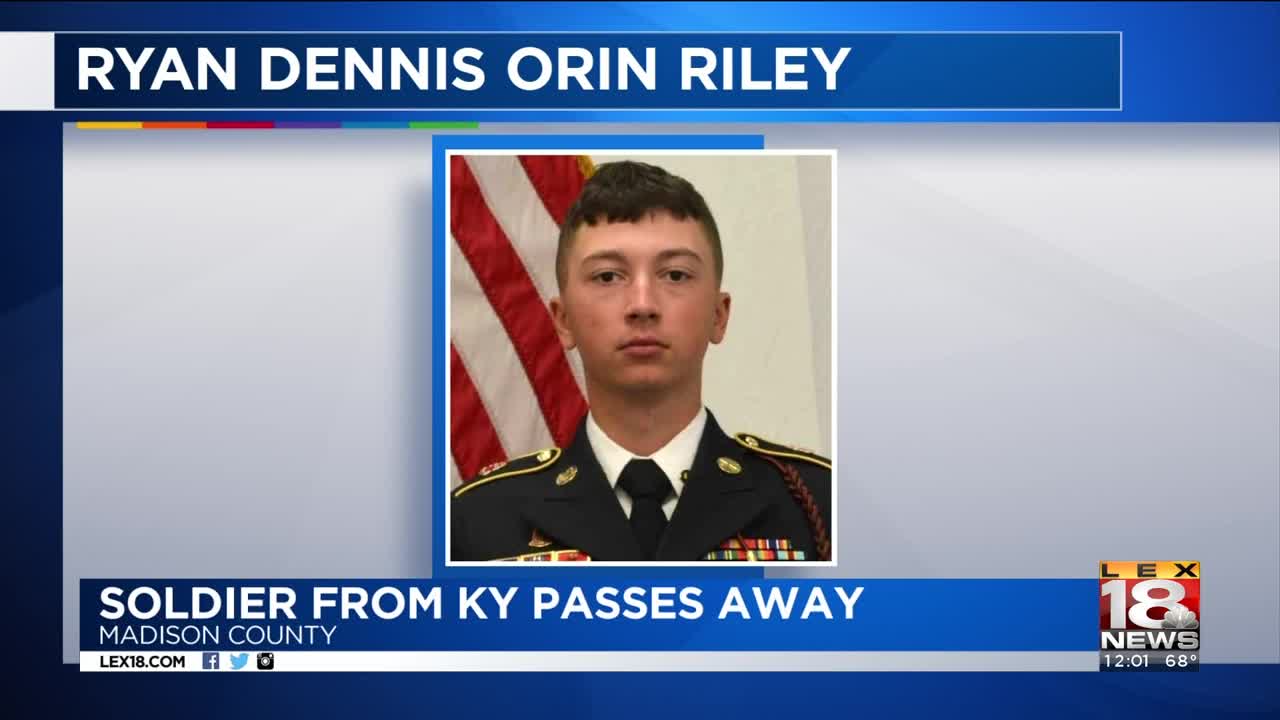