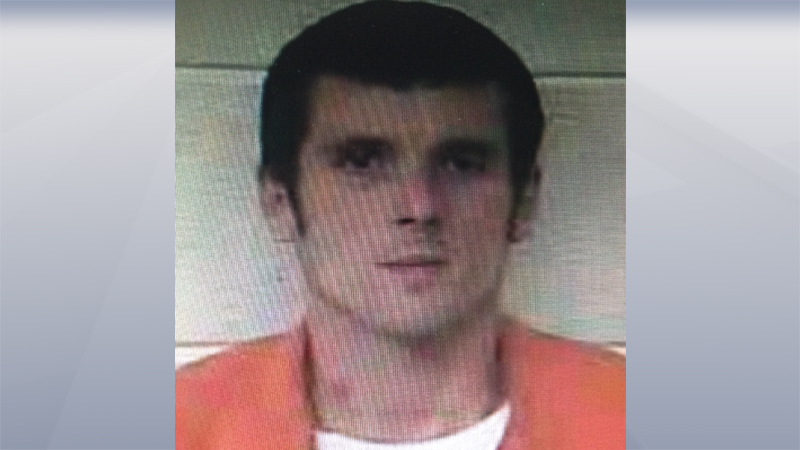 They say that the patrolman knew the man was Denham, but Denham lied and said his name was Roger.

Officers came to the scene and located two needles in the man’s front pocket. They say he had new clothes on, which he advised he had stolen from Wal-Mart. He was arrested and charged with Escape 2nd degree, Giving Officer False Identifying Information, Possession of Drug Paraphernalia, Theft by Unlawful Taking Under $500.

KNOX COUNTY, Ky. (LEX 18)– A local newspaper is reporting that an inmate has escaped from work release with the Knox County Detention Center.

According to the Mountain Advocate, the individual has been identified as Kris Denham. He is described as standing 5’6″ and weighing 165 lbs.

He escaped near Flat Lick Elementary.

Denham is not considered dangerous.