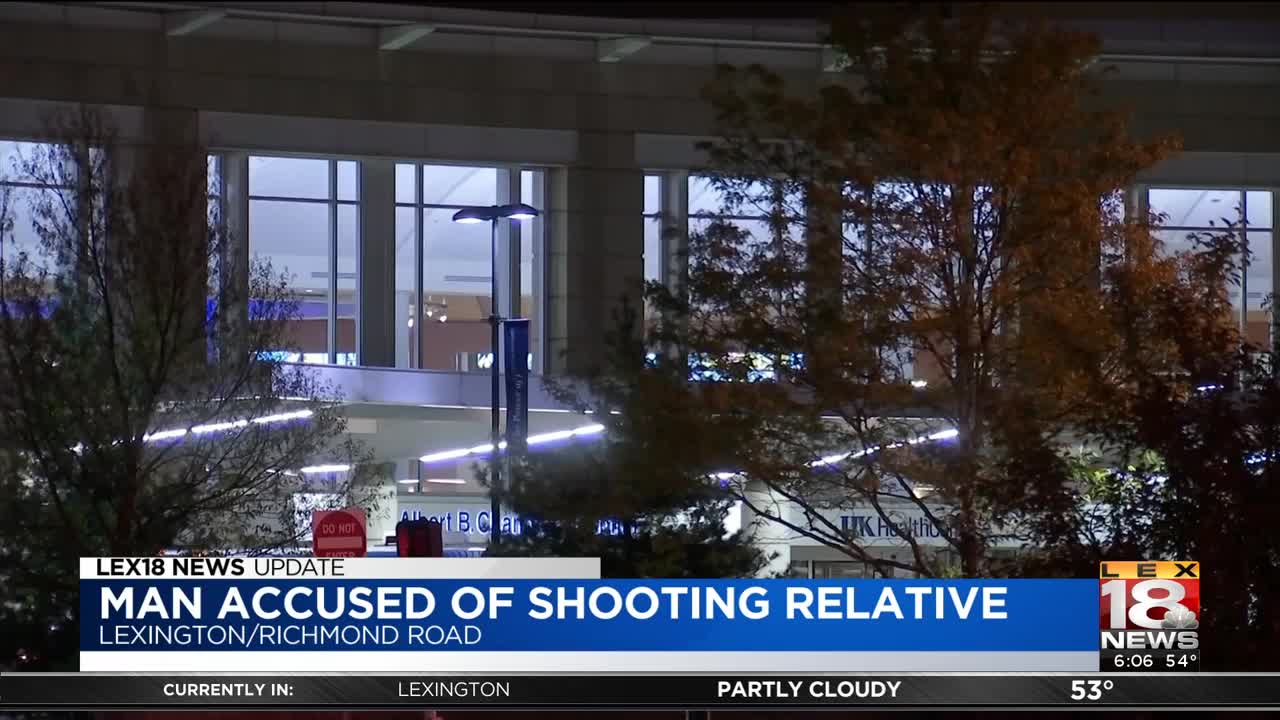 LEXINGTON, Ky. (LEX 18) — Lexington police have arrested a man who is accused of shooting a family member during a fight.

Officers were called to Good Samaritan Hospital on April 14 after a victim showed up with a gunshot wound.

Police said the victim told them he was in a vehicle driven by Don Hudson Jr. when an argument broke out.

Hudson allegedly stopped the vehicle on Richmond Road and he and the victim got out of the vehicle.

That’s when, according to the victim, Hudson pulled out a gun and shot him in the leg.

He was charged with second-degree assault.