LEXINGTON, Ky. (LEX 18)– Lexington Police say that a woman was hit by a stray bullet while in her apartment Wednesday evening.

It happened just before 7 p.m. on Daniel Court off Village Drive.

Officers tell LEX 18 that two men got into an argument and when one of them took off running, the other fired shots. A bullet went into an apartment, hitting a woman inside.

Police say that she is expected to be ok.

The shooter was seen leaving the scene in a black four-door Toyota.

If you know anything about the shooting, give police a call. 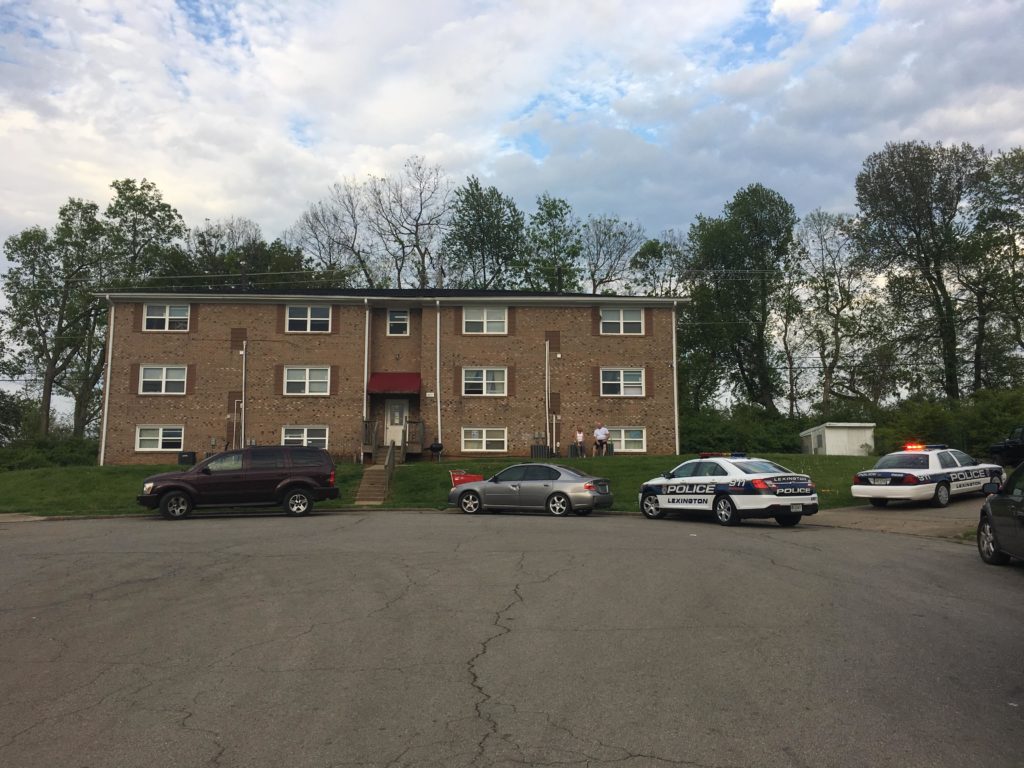