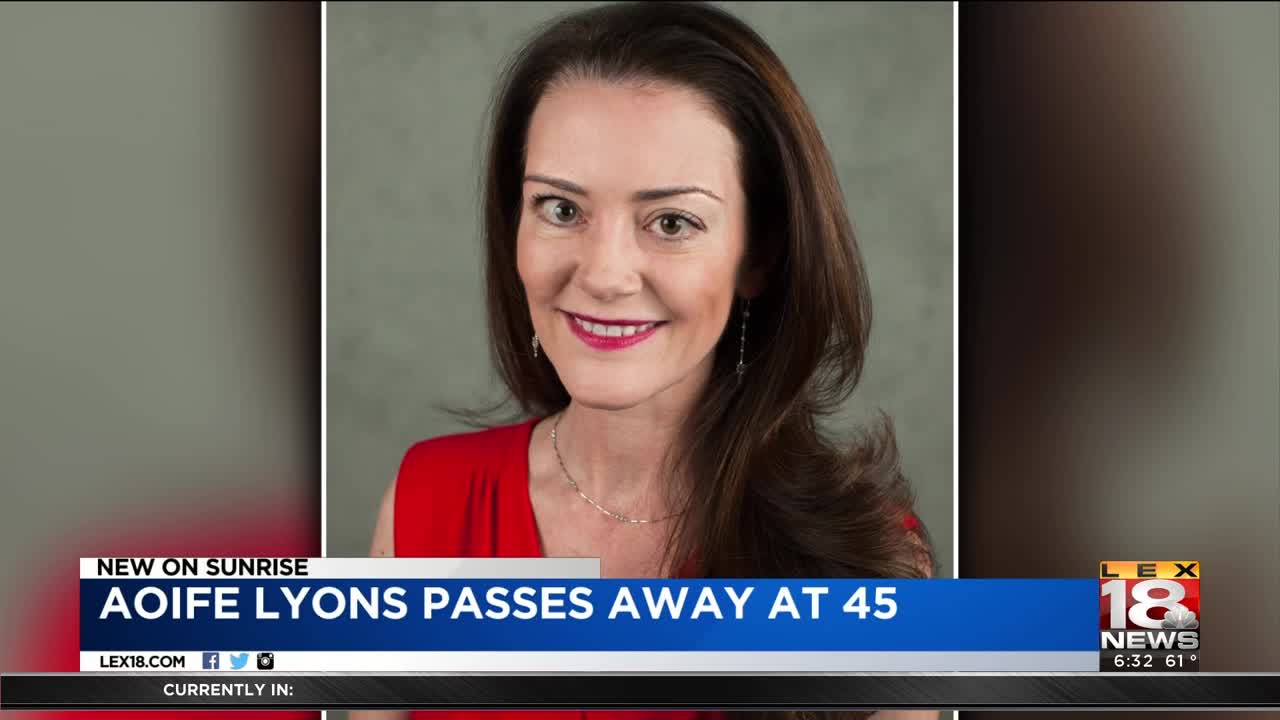 NICHOLASVILLE, Ky. (LEX 18) — Officials with Nicholasville-based Alltech have announced that company executive and daughter of the late founder Pearse Lyons has died.

In a posting on the company’s website, officials said 45-year-old Aoife Louise Lyons died April 18. No cause of death was listed.

She was the director of educational initiatives and engagement at the company, which specializes in animal health, agriculture and nutrition.

Her brother, Mark Lyons, is the company’s current president and CEO.