RICHMOND, Ky. (LEX 18) – Richmond police have arrested and charged a person of interest in the overnight shooting of a pregnant woman.

According to police, the shooting occurred just after midnight Friday morning on East Main Street. A pregnant female was shot and was taken to the hospital.

The baby was delivered and both mother and child are stable at this time. 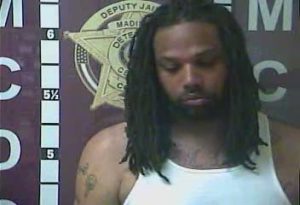 According to the Madison County Detention Center website, Gibbs was booked just after 9:30 p.m.

Gibbs is charged with attempted murder, assault, attempted fetal homicide, and evidence tampering, among other charges.