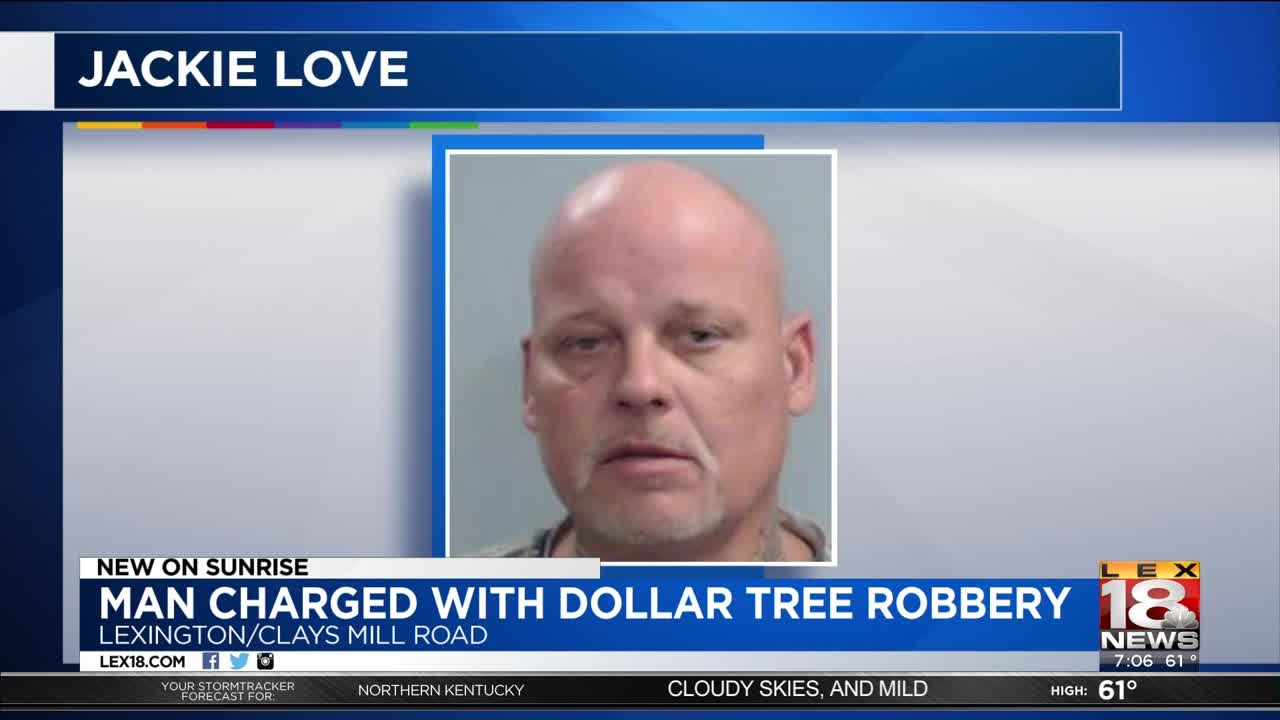 Authorities say 54-year-old Jackie Love was charged after police were able to identify him using surveillance video from the store.

According to court records, Love flashed a gun that was tucked in his waistband and demanded all the money in the cash register.

Love allegedly told the clerk to go to the back of the store and not look out of the window or he would start shooting.

Police arrested Love on Saturday. He is charged with first-degree robbery.