1 Dead Following Crash On I-75 In Scott County

SCOTT COUNTY, Ky. (LEX 18) — One person is dead after a truck crashed in the northbound lanes of Interstate 75 in Scott County.

The crash occurred around 4 p.m. Tuesday at the 123 mile marker. Reconstruction crews were on the scene, and one lane was expected to remain closed in the area until about 6 p.m.

Officials said that it appeared a driver of a utility truck fell asleep, hit a road sign and went off the road.

Authorities said a passenger, Richard Minning, was taken to an area hospital with life-threatening injuries. He later died.

The driver was taken to UK Hospital with non life-threatening injuries. 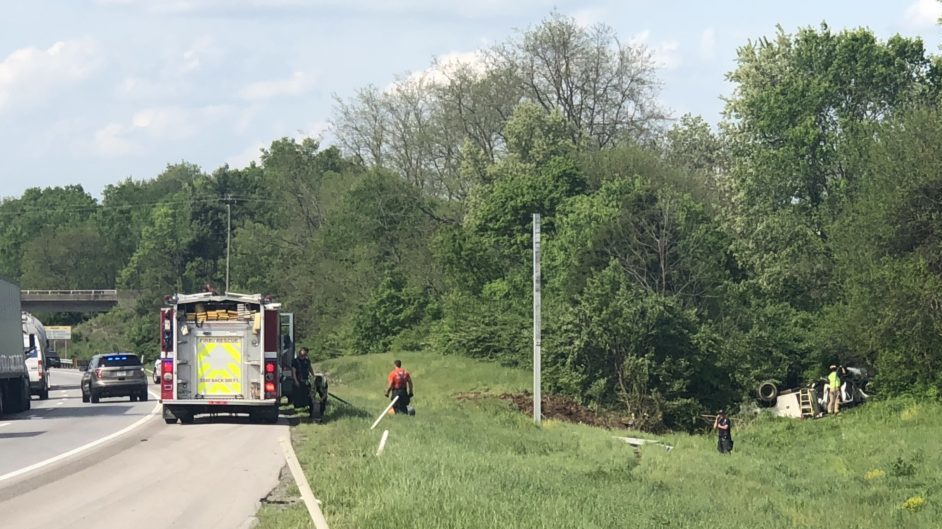