Man Charged In Armed Robbery Of 2 Men Outside Home 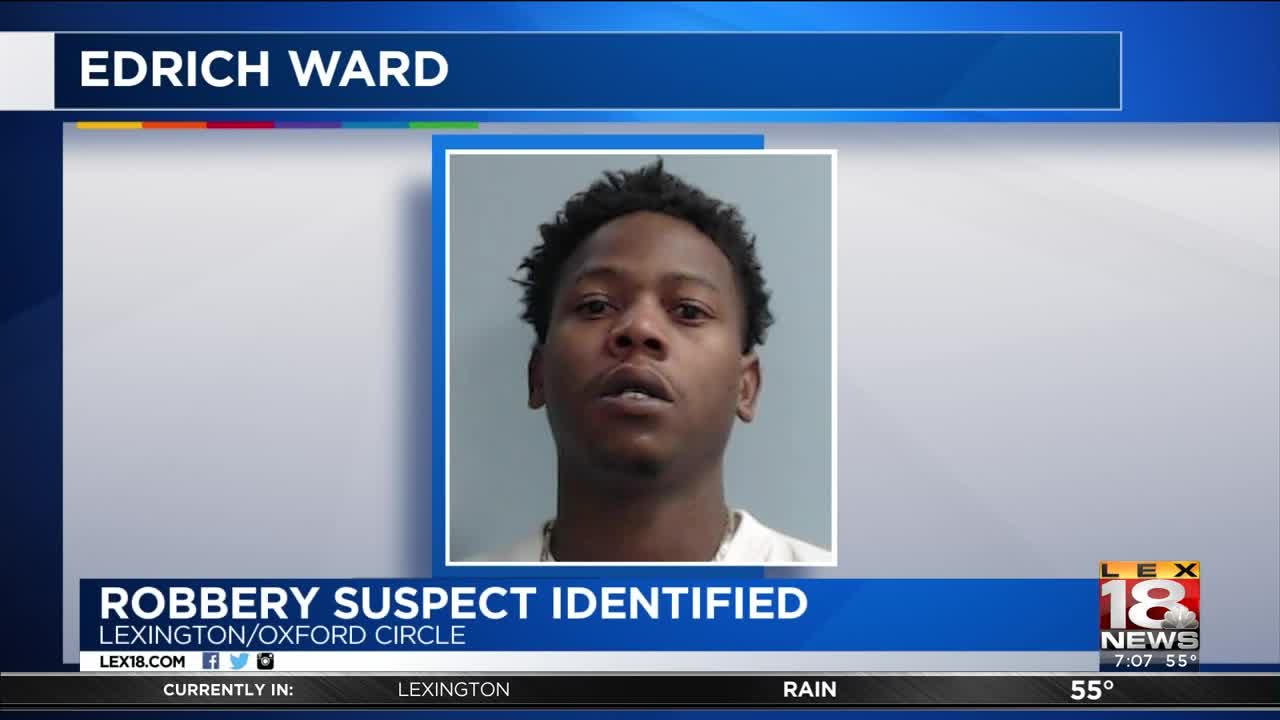 Authorities say 28-year-old Edrich Ward was charged in the incident.

Police said two men reported that they were robbed at gunpoint in the driveway of their home on Oxford Circle.

Officers say they pulled Ward over a short time after the incident.

According to the police report, a gun matching the description of the one used in the holdup was found in plain view inside Ward’s vehicle.

Ward was charged with first-degree robbery.