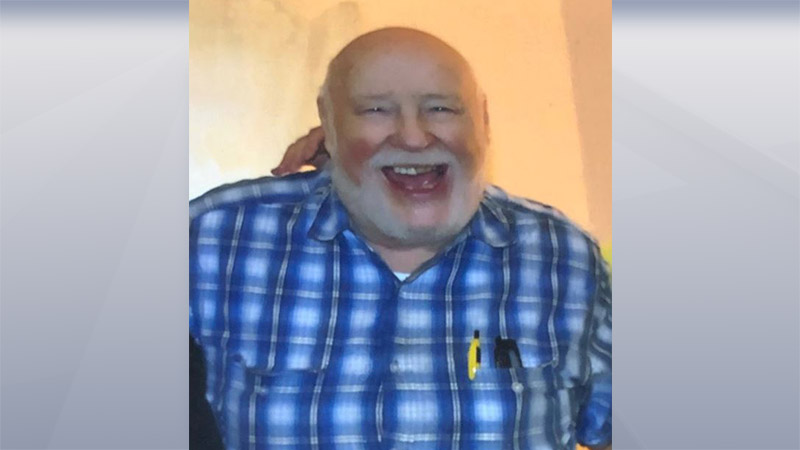 LEXINGTON, Ky. (LEX 18)– The Fayette County Coroner says the man at the center of a Golden Alert has been found dead near the search area.

85-year-old Dwight Newton was last seen around 6 p.m., Wednesday when he left to visit the gravesite of his wife at Bluegrass Memorial Cemetery.

“He grew up out there, and I think he went out to look around. He fell into a well on the property next to where their house used to stand. It looks like he slipped or tripped and fell in,” said a relative.

The family says they were overwhelmed by the support and the resources used to search for Newton.

His vehicle was found by police Thursday morning on Military Pike. The roadway was shut down in the 3500-block so that crews could search. Dogs were also brought to the area.

An emergency alert was blasted to multiple mobile phones in the area just after 1 p.m.

Crews were back out on Military Pike Thursday evening and the Golden Alert was cancelled.

According to his family, Newton suffered from early onset dementia but had refused treatment and medication.