LEXINGTON, Ky. (LEX 18)– The man accused of killing a man and injuring another during a shooting at a Lexington bar has been indicted. 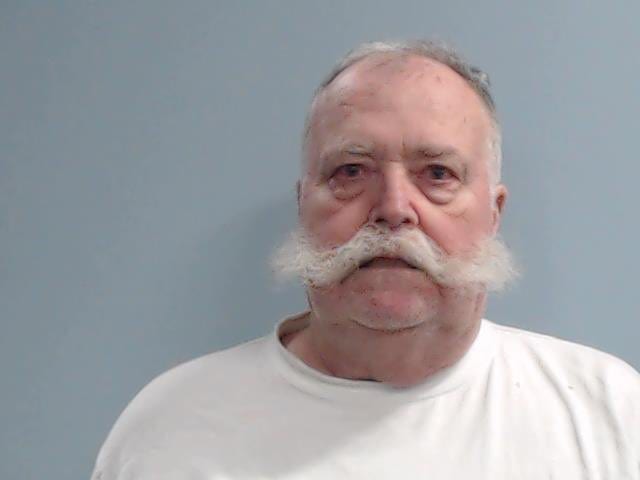