Emergency Crews Respond To Motorcycle Crash On I-75 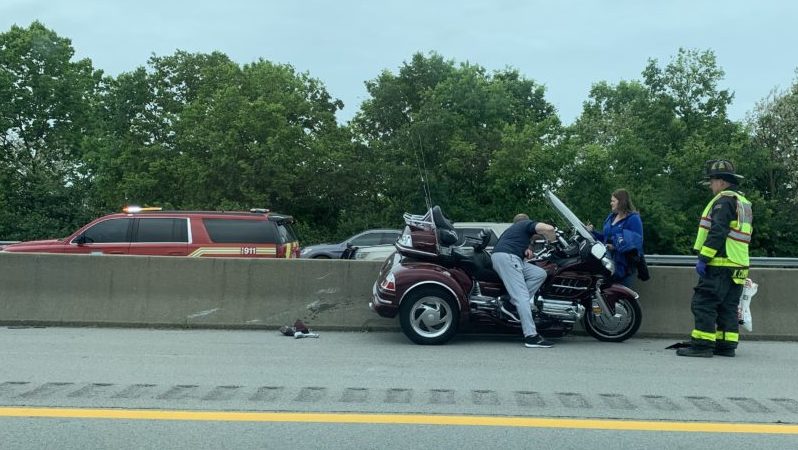 SCOTT COUNTY, Ky. (LEX 18) — Emergency crews were on the scene Saturday afternoon after a motorcycle crashed into a concrete barrier on Interstate Highway 75.

The crash occurred near mile marker 121 just after noon when the vehicle struck the concrete barrier separating the northbound and southbound lanes.

The crash caused a backup in the southbound lanes, but the scene was cleared quickly and traffic returned to normal.

The Scott County Sheriff’s Department said the driver was taken to the University of Kentucky Medical Center with injuries described as non-life-threatning.