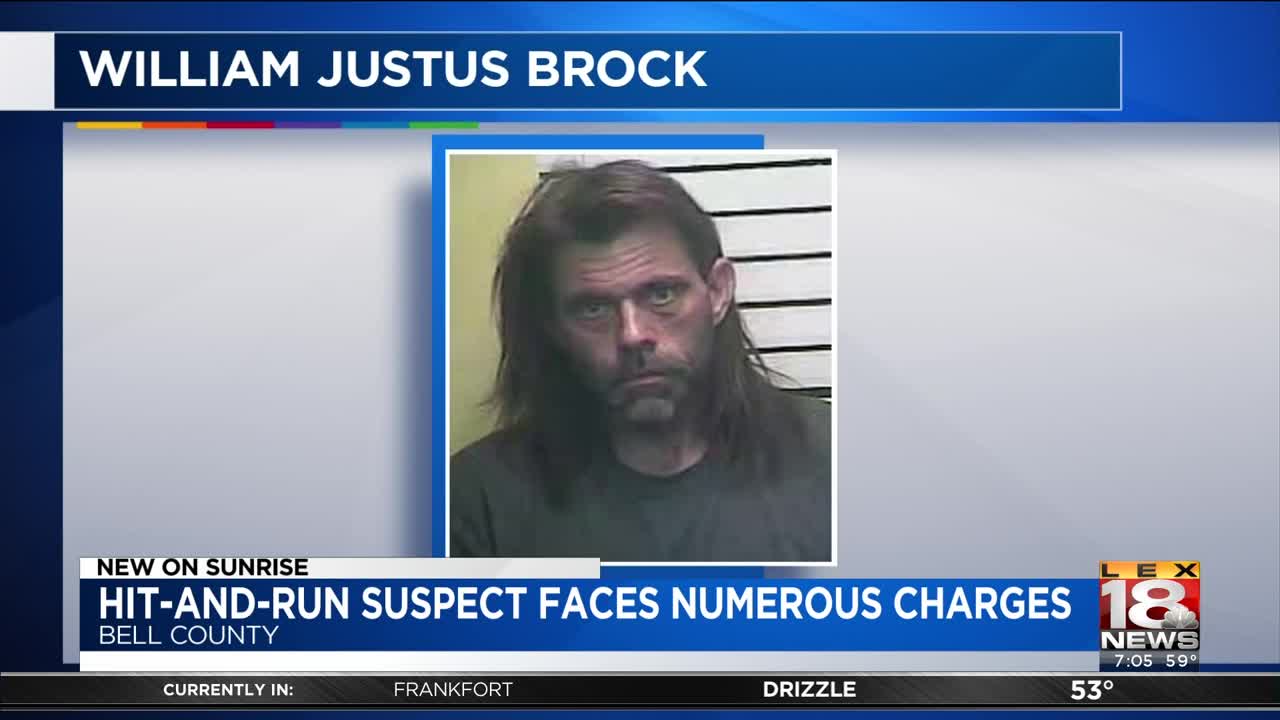 BELL COUNTY, Ky. (LEX 18) — What began as an investigation into a hit-and-run ended up sending a Bell County man to jail on a long list of charges.

On Friday, a Bell County Sheriff’s deputy went to question 42-year-old William Brock about a crash into a home. That’s when, police say, Brock hopped onto an ATV and fled toward his home.

However, that’s where a constable was waiting.

During the investigation that followed, police allegedly found drugs inside the home and an ATV that had been reported stolen hidden under kudzu.

Brock was charged with leaving the scene of an accident, receiving stolen property and possession of drugs.