Mahmoud Shalash, 70, was charged last Thursday, along with two other men for the alleged plot.

Investigators say the men wanted to pay someone $10,000 to kill another man over a business dispute.

On Tuesday, the men were in court for a detention hearing, but the judge did not make a decision. He said that he will consider everything and make a decision by the end of the week. 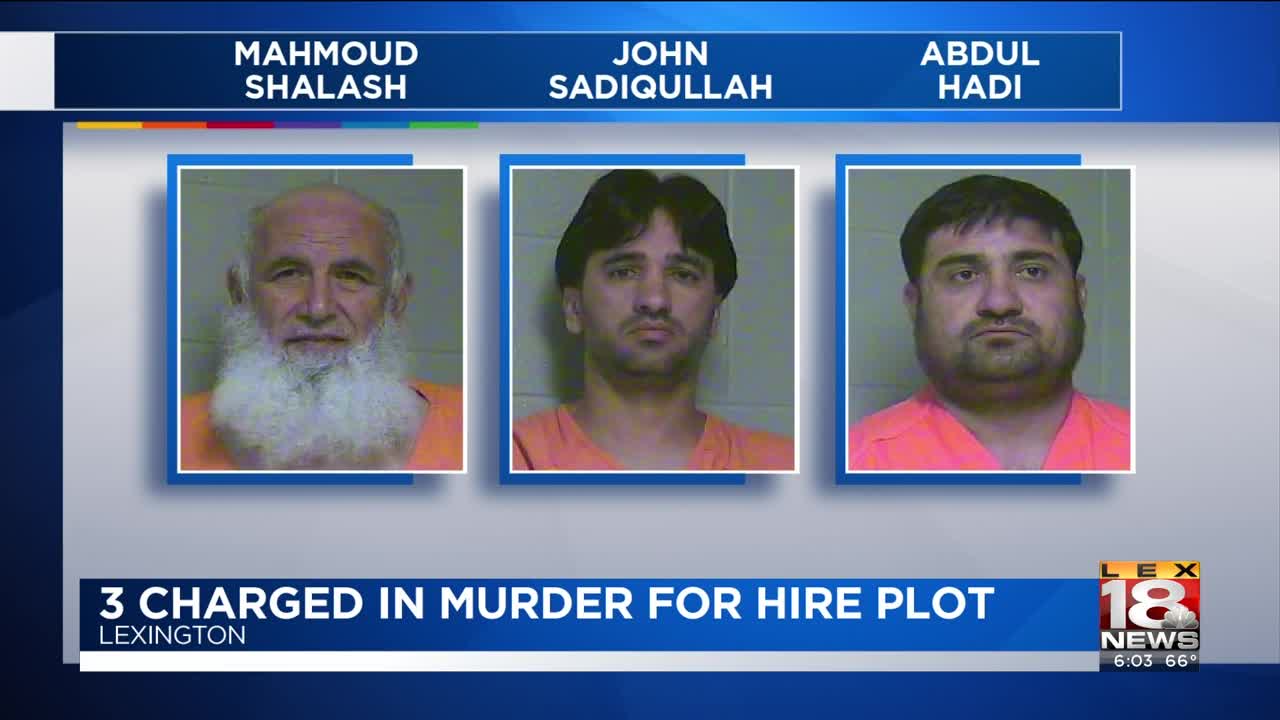