Volunteers are still searching for 22-month-old Kenneth Neil Howard. The toddler has been missing since about 7:30 p.m. Sunday.

The original search was centered around Kentucky Highway 7 on the Magoffin and Floyd county line. The search radius has now been widened to a nearby strip mine.

Kentucky State Police officials are asking anyone with information on the child to call 606-433-7711.

The father of Kenneth Howard tells LEX 18 that he’s offering a $5,000 reward for the safe return of his missing son.

“It’s the worst time of my life,” said Elder Howard, Kenneth’s father. “Can’t sleep, can’t eat. He was my world.”

UPDATE: The father of Kenneth Howard tells @LEX18News he's offering a $5,000 reward for the safe return of his missing son. He provided us with these new pictures so people have a more recent look at the 22-month-old. KSP says this is still a missing persons case. pic.twitter.com/Um1XmD7sCX 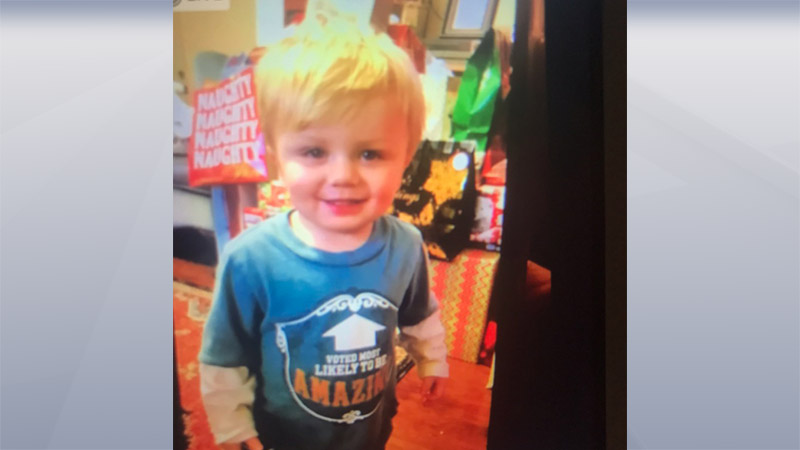