FRANKFORT, Ky. (LEX 18) — An explosive report from the Kentucky Department of Education claims an elementary school in Floyd County has been inflating its students’ state testing scores for years.

Betsy Layne Elementary School, a kindergarten through 8th-grade school in the Floyd County School District, is the school in question. The investigation started when routine analysis of the school’s K-PREP test scores came back show irregularities.

For example, the report details that in the 2015-16 school year, the percentage of elementary students scoring in the highest category (Proficient/Distinguished) rose from 46% to 88% in reading and 44% to 85% in math.

The report shows this is just one of numerous examples from several years of data. The Kentucky Department of Education sent a team to monitor the testing in 2018, and the scores plummeted. According to the report, elementary students scoring Proficient/Distinguished in reading fell to 67% and 48% in math.

Separately, the department has been investigating how the school has been classifying students for special education accommodations to take the test. This is where the investigation bleeds into the district level because according to the report, the chief academic officer, Tonya Williams, told a school staff member, “If you can’t place them [in special education] then I will get someone else and you can find another job.”

The report also states that the Kentucky Department of Education interviewed staff in the district during the 2019 investigation who reported that there was “incredible pressure” from the former Superintendent Henry Webb and Williams, for Floyd County Schools to be the highest achieving district in the state. According to the report, the staff told investigators the district’s motto under Webb was, “Whatever it takes.”

One of the big questions in the case is what was the motivation for allegedly cheating the system?

Kentucky Commissioner of Education Dr. Wayne Lewis told LEX 18 that his department is at a loss.

“I don’t think any of it is worth it. It’s kids that are the victim here. If I were to guess, what folks would have thought they get out of this it would be a distinction, recognition in the accountability system. You know a story of kind of a district that goes from low performing to very high performing and the accolades that come with that. Obviously, none of those things are worth the price that students have now paid for years,” said Lewis.

According to Lewis, the Floyd County Public Schools Superintendent Danny Adkins has cooperated with everything the department has requested in the investigation.

You can read the report of findings here and see the exhibits here. 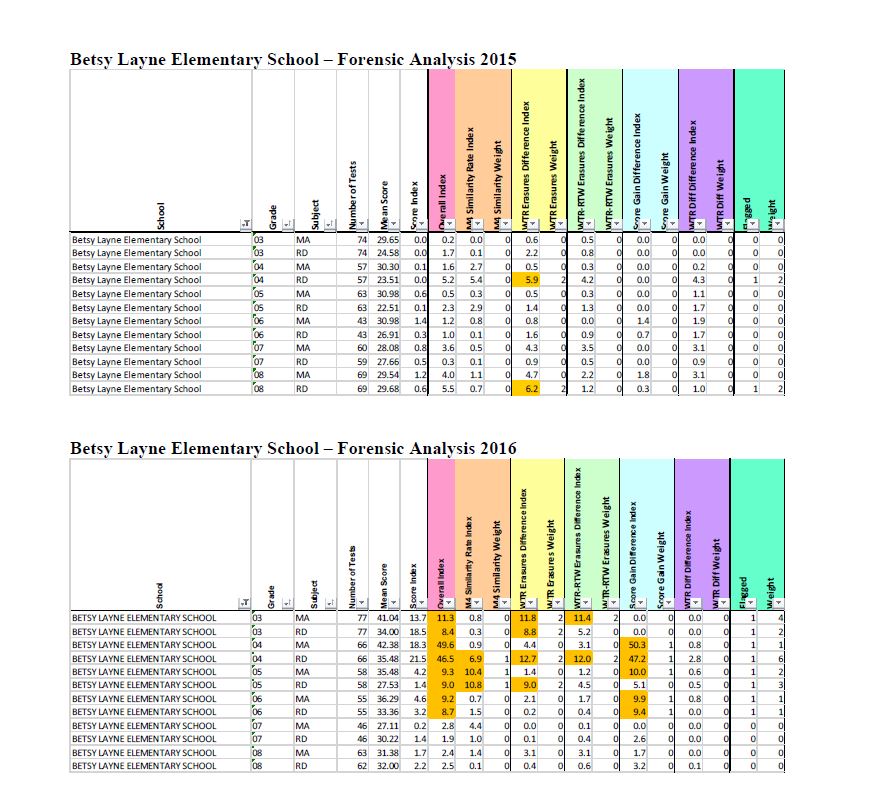 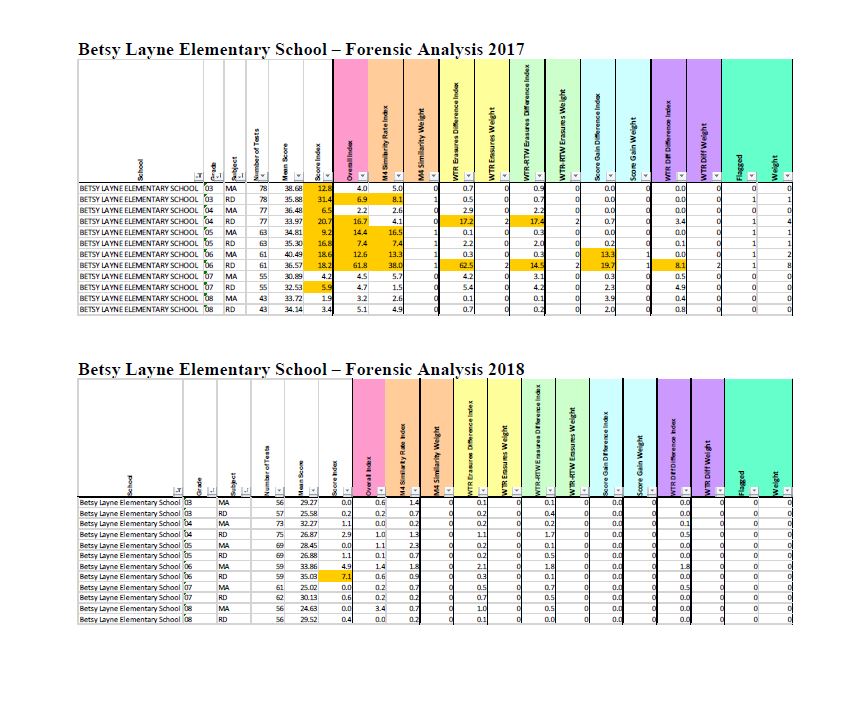 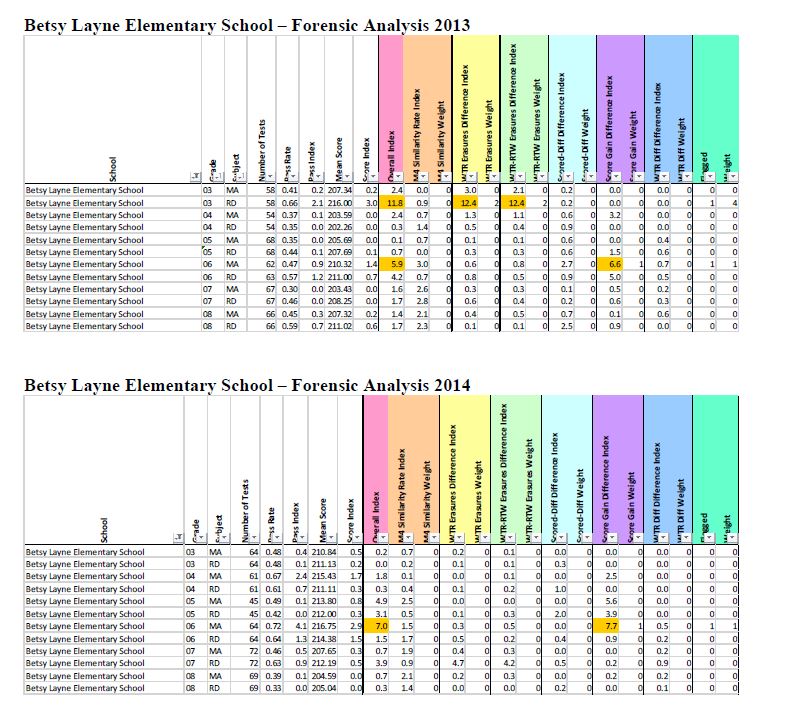