UPDATE: The two have been found safe. Thank you for sharing!

LAUREL COUNTY, Ky. (LEX 18)– The Laurel County Sheriff’s Office is looking for a missing woman and her child.

They say that Ashley Williams and her daughter Layla could possibly be in a 2013 white Buick Enclave with Kentucky license plate 961YYV.

The sheriff’s office has not said when or where Williams was last seen. 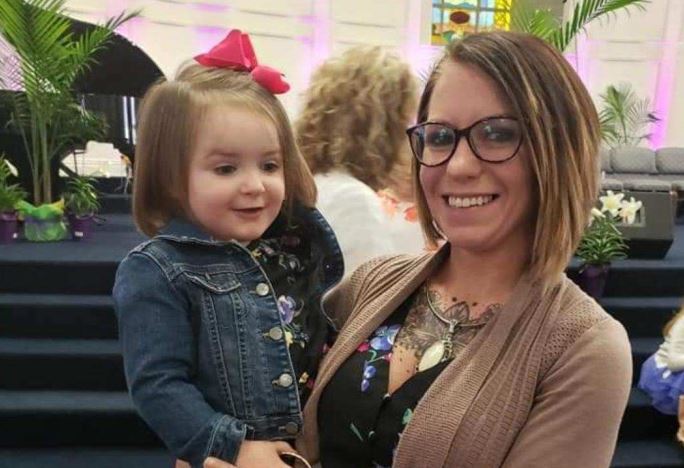