LEXINGTON, Ky. (LEX 18)– A man charged in connection with a deadly shooting has been sentenced to six years. 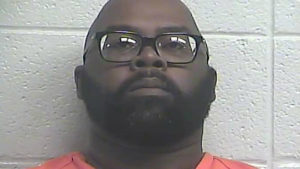 Investigators say Chanse Robertson shot and killed William Cole during a fight on Anderson Street in May 2017.

Robertson, who had already served time for killing his uncle, was later arrested in Nicholasville.

He pleaded guilty to manslaughter.

Robertson was set to be sentenced earlier this month, but it was delayed until Thursday so the judge could take a better look at the case.

The family of the victim says it’s not enough time.