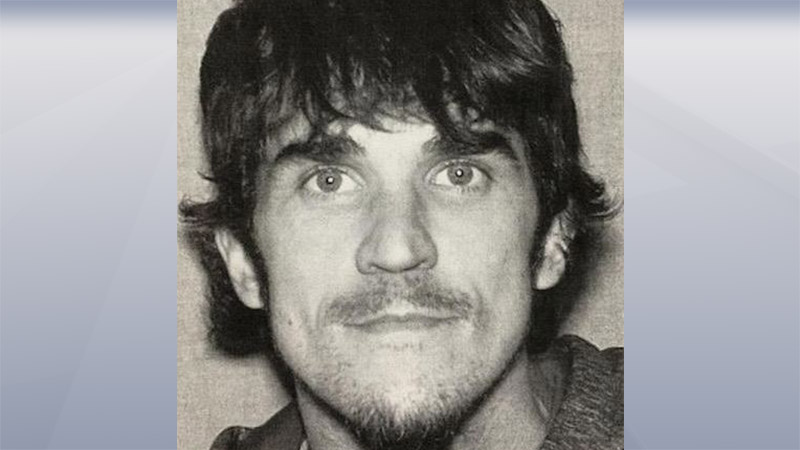 Wolfe’s mother says he made a suicidal comment, requested that she call the police, and he would walk to I-75 to hitchhike to Florida.

London police were dispatched to assist and canvassed the area, but were unable to locate him.

Wolfe is described as having an injured ankle, a tattoo of a cross on his right shoulder, brown hair, blue eyes, and a goatee. He stands 5’10” and weighs 150 lbs. He was last seen wearing black shorts, grey shoes, and no shirt.

Police say he is medically unstable, has PTSD, has had a traumatic brain injury, and is on medications.