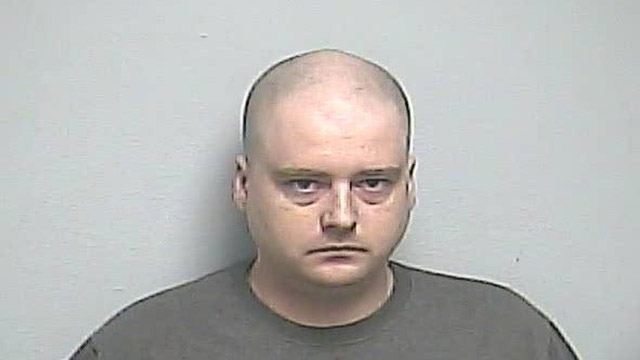 MCCRACKEN COUNTY, Ky. (LEX 18)– Authorities in Western Kentucky are asking the public to be on the lookout for a man wanted for child abuse.

Anson Dykes, of Paducah, is wanted after being indicted in McCracken County on a charge of second-degree criminal abuse.

Police say he showed up at a hospital with his 3-month-old son on Christmas Eve, saying he heard the child’s leg pop while changing a diaper.

But doctors reportedly discovered the child suffered a spiral fracture to his leg, which they said was the result of abuse.

Police ask anyone with information on his whereabouts to contact the McCracken County Sheriff’s Office at 270-444-4719.