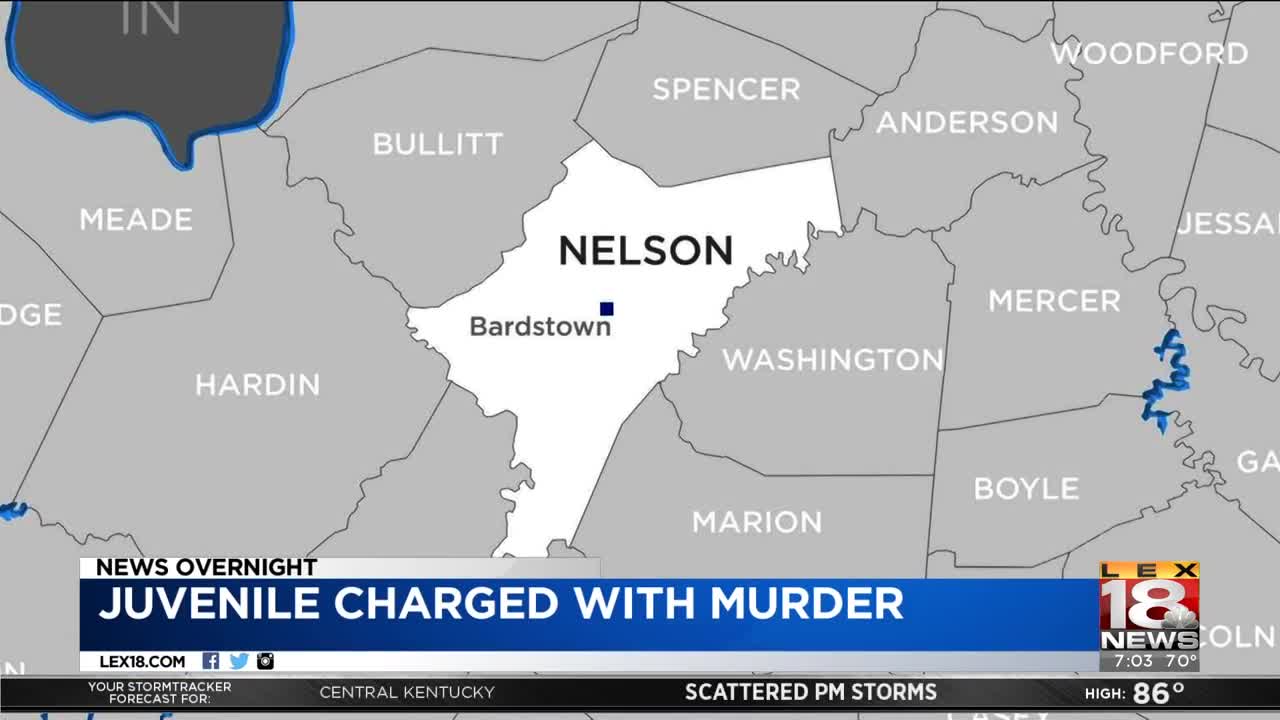 BARDSTOWN, Ky. (LEX) — Police have arrested a juvenile after a man was shot to death in Bardstown.

Authorities responded just before midnight Saturday to reports of a shooting on Bard Avenue. Police found a man dead at the scene with apparent gunshot wounds.

Police said a minor was arrested and charged with murder.

The victim’s identity was not immediately disclosed.