(LEX 18)– A Marine widow honoring her husband on Memorial Day tells LEX 18 that he fought in the Middle East, and then continued fighting a whole new war in his own backyard. 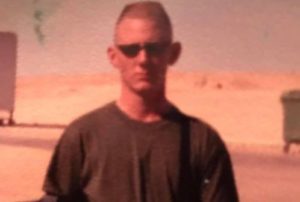 Memorial Day is a time to remember those who made the ultimate sacrifice, but not all are killed in combat.

Lora Strother visited her husband’s grave at Camp Nelson Monday, as she does once a month. Besides flowers, she left behind his favorite candy and the ingredients for his favorite drink, what he called a “screwdriver with a kick.”

She smiled while talking about Sergeant Eric Strother, who was an out-going, loving husband and father. She told LEX 18 that her husband was a happy man, but when he returned home from his third tour in Iraq in February 2006, she said he was different. He was quiet, restless, and angry at the world.

“He was digging holes in the yard and sleeping in them. He constantly packed a gun. He was constantly on guard. It was like he was always looking for someone to come after him or something. It was crazy,” Lora said.

She didn’t know it at the time, but looking back, she recognizes that the love of her life was suffering from Post Traumatic Stress Disorder.

Lora said Eric was home less than a month before he died by suicide.

Sergeant Strother is part of a troubling statistic. There are an estimated 22 veterans every day who die by suicide.

“It could’ve been prevented if we’d known the signs of PTSD,” Lora said.

Now, she focuses her efforts to help veterans and their families through awareness. 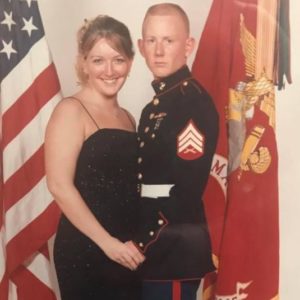 “Everybody thinks they’re strong because they do fight wars. But when they come home, they’re fighting a whole new war here that nobody knows about,” she told LEX 18.

Next month, there will be a Ruck March in London. Participants will walk 22 miles, with 22 pounds on their backs, in memory of those who died at home.

“Everybody thinks they’re strong because they do fight wars. But when they come home, they’re fighting a whole new war here that nobody knows about,” she said.

Lora hopes that her story can save the lives of more veterans and to reduce the number 22 to 0.

The Sergeant Strother Memorial Ruck March takes place on June 22. For information on how to register, click here. 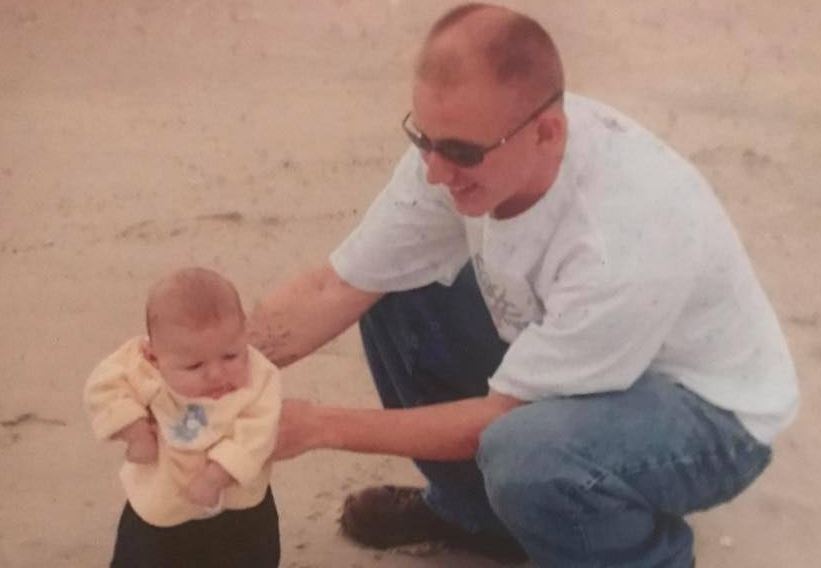