WHITLEY COUNTY, Ky. (LEX 18) — Authorities were targeting their search for a suspect in a murder near where the man last was seen, after he twice was able to get away from police.

After police arrived in the area off U.S. Highway 25 and secured the scene, no one was found during a search of the building.

Rucker, who also was spotted Monday near the Rockholds area, is wanted in the death of his girlfriend, Vicki Connor of Corbin. Police said Rucker has a lengthy criminal history, including a conviction on a murder charge that brought a 20-year sentence in 1999.

“We’ve been actually down at the hotel this morning. We’ve walked it again, searched it to make sure he wasn’t in there,” said Lt. Coy Wilson.

Police said Rucker should be considered armed and dangerous. Authorities say anyone with information about Rucker’s whereabouts should call police immediately. 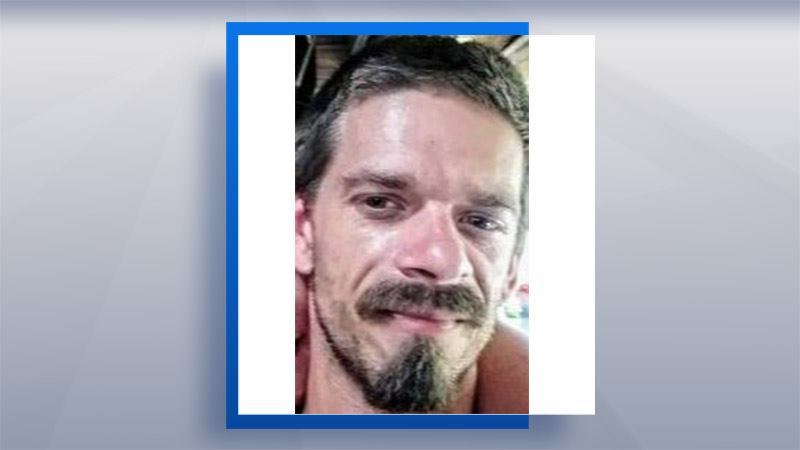