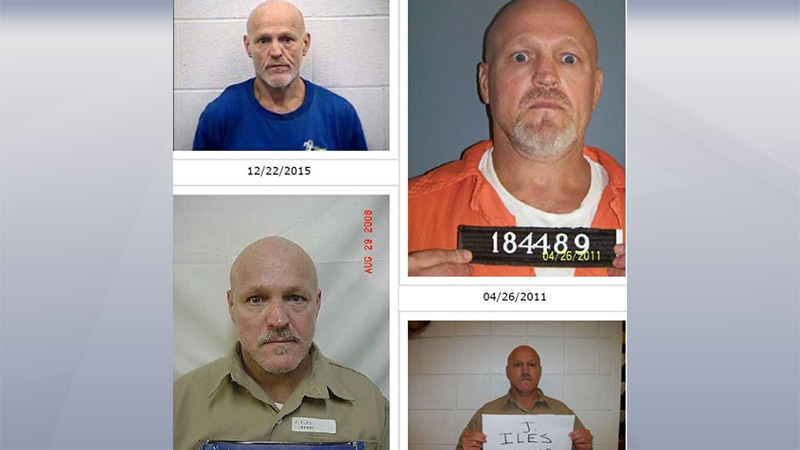 CAMPBELL COUNTY, Ky. (LEX 18)– Police are searching for a man who escaped from the Campbell County Detention Center.

He was serving a 7-year sentence for second-degree burglary from Kenton County.

According to the Newport Police Department, Iles’ last known address was on 5th Street in Newport.

Records indicate Iles has a significant number of family members living in Covington.