PRESTONSBURG, Ky. (LEX 18) –A Prestonsburg man wanted on charges related to sexual exploitation of a minor has turned himself in.

Police obtained a warrant for his arrest last week but attempts to locate him were unsuccessful.

Blackburn turned himself in a week later and was lodged in the Floyd County Detention Center. 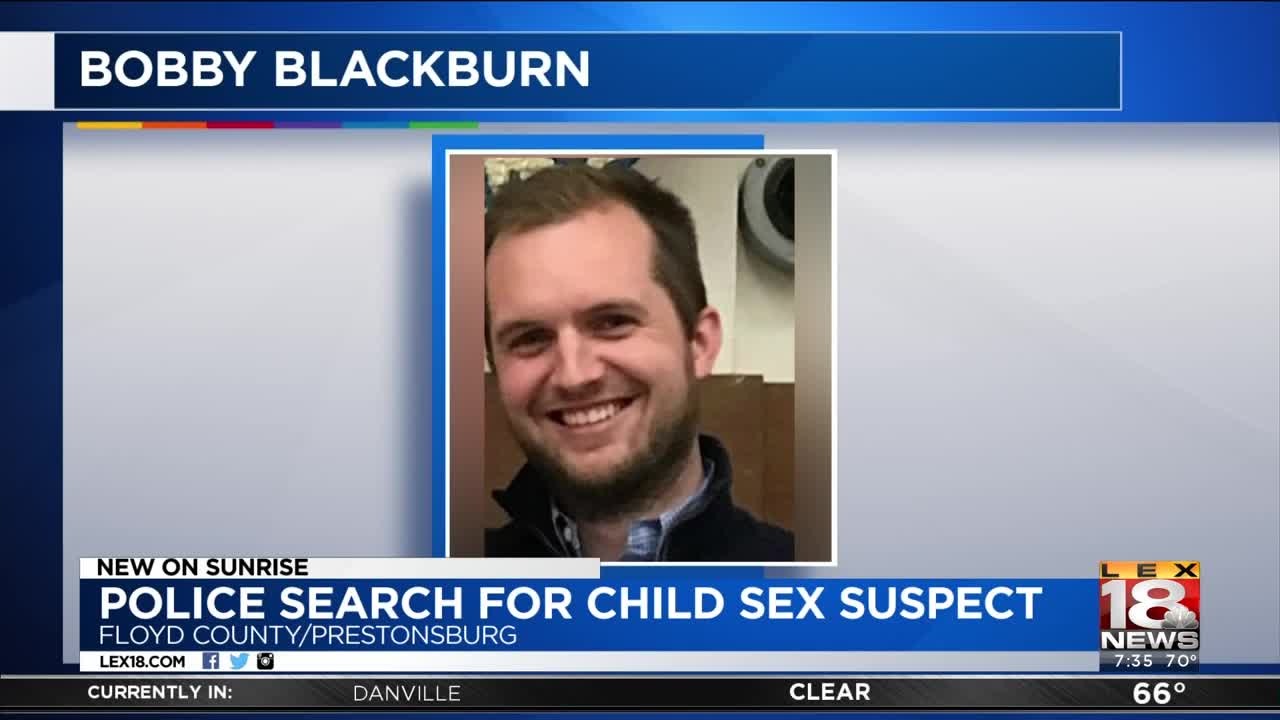