OLDHAM COUNTY, Ky. (LEX 18) — A DJ was charged with public intoxication after deputies say he appeared to be drunk at the North Oldham High School’s “Project Graduation.”

Denis Rhodes appeared to be drunk Saturday night during the event which is meant to be chemical and alcohol-free, according to the arrest citation. He was working the event as a DJ.

Deputies say Rhodes admitted to drinking vodka from a sports drink bottle and they say they found a vape type device with traces of marijuana in it. 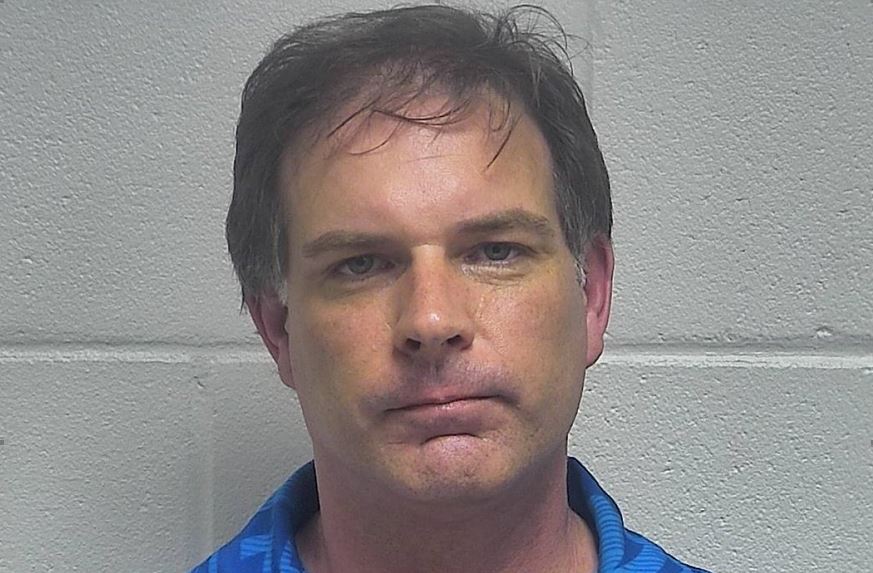