One Arrested For Child Rape And Sodomy, Another Charged With Complicity

HARRISON COUNTY, Ky. (LEX 18)– Investigators have charged two men they say were responsible for the rape of a 12-year-old girl at gunpoint.

They say that Hezekiah Hockensmith picked up the victim from her grandparent’s house and watched as another man, Jonathan Carpenter, pulled a gun and sexually assaulted the girl. Officers say Hockensmith stood outside a home as Carpenter raped the girl inside and then Hockensmith dropped her off at a gas station when he learned she had been reported missing. 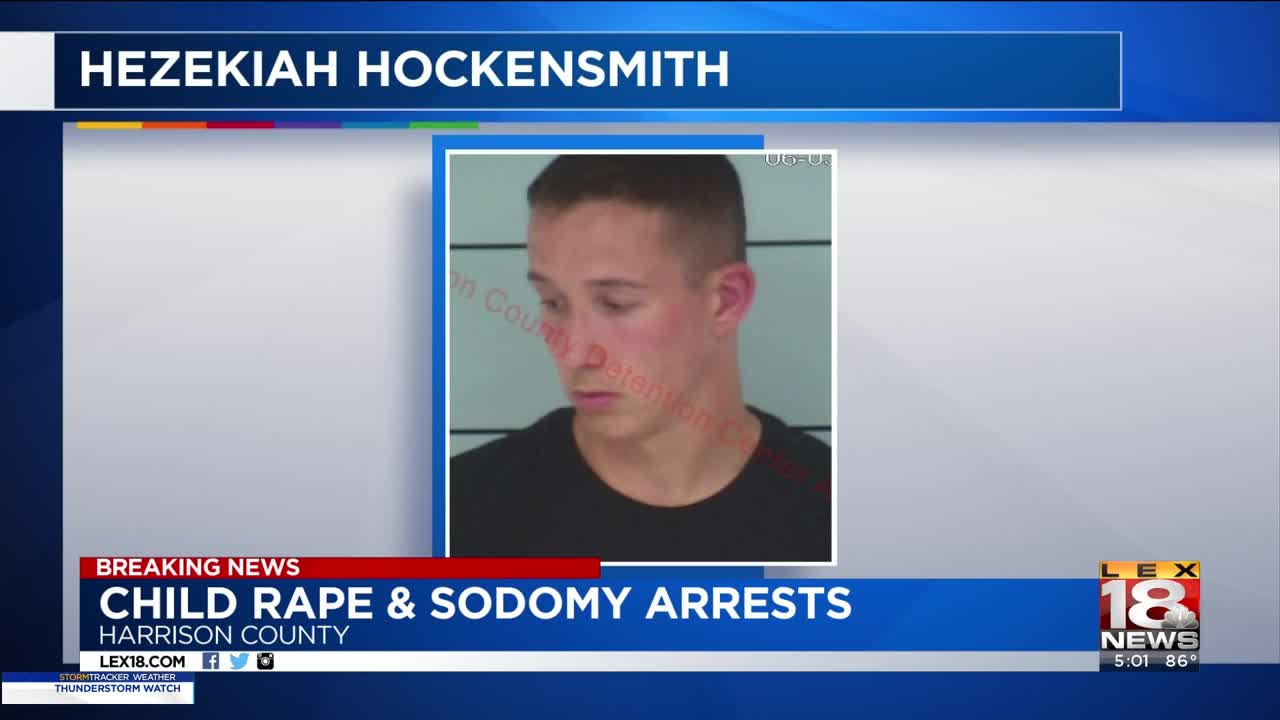