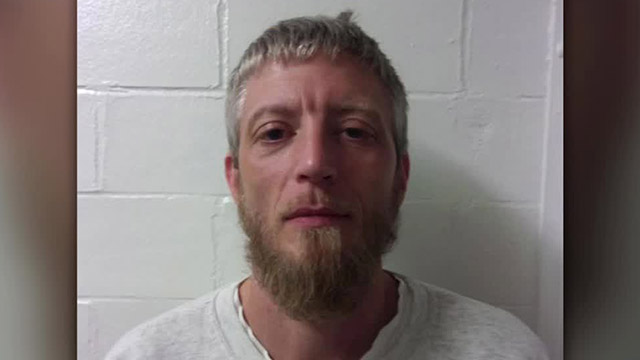 LEE COUNTY, Ky. (LEX 18)– Kentucky State Police are looking for an inmate they say escaped from a transport van in Lee County.

Troopers say 39-year-old Jamie Vires, of Jackson, was able to get out of the van on Highway 11 south near Beattyville.

Police say he was in jail serving a sentence on several charges, including receiving stolen property, burglary, theft by unlawful taking, and assault.

If you see him, call police.