NICHOLAS COUNTY, Ky. (LEX 18)– The search for a missing Nicholas County canoer is over after his body was found Thursday afternoon.

According to officials, 62-year-old James Jolly had been camping near the Licking River since Friday and went missing on Monday.

Jolly was originally with friends who were on a different boat downstream from him.

Crews had been searching since Monday and found Jolly’s body on Thursday. The coroner pronounced him deceased around 4:15 p.m.

A determination of the cause of death is pending subject to autopsy. 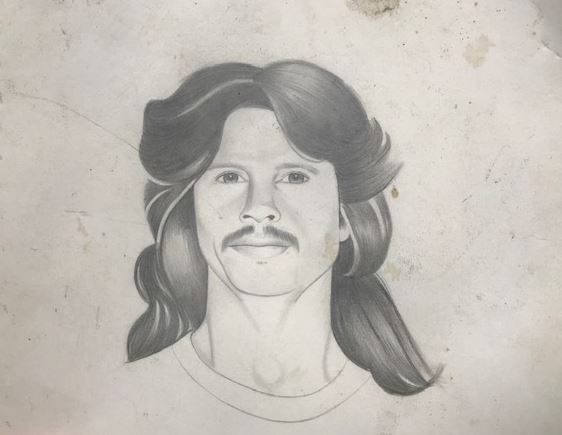