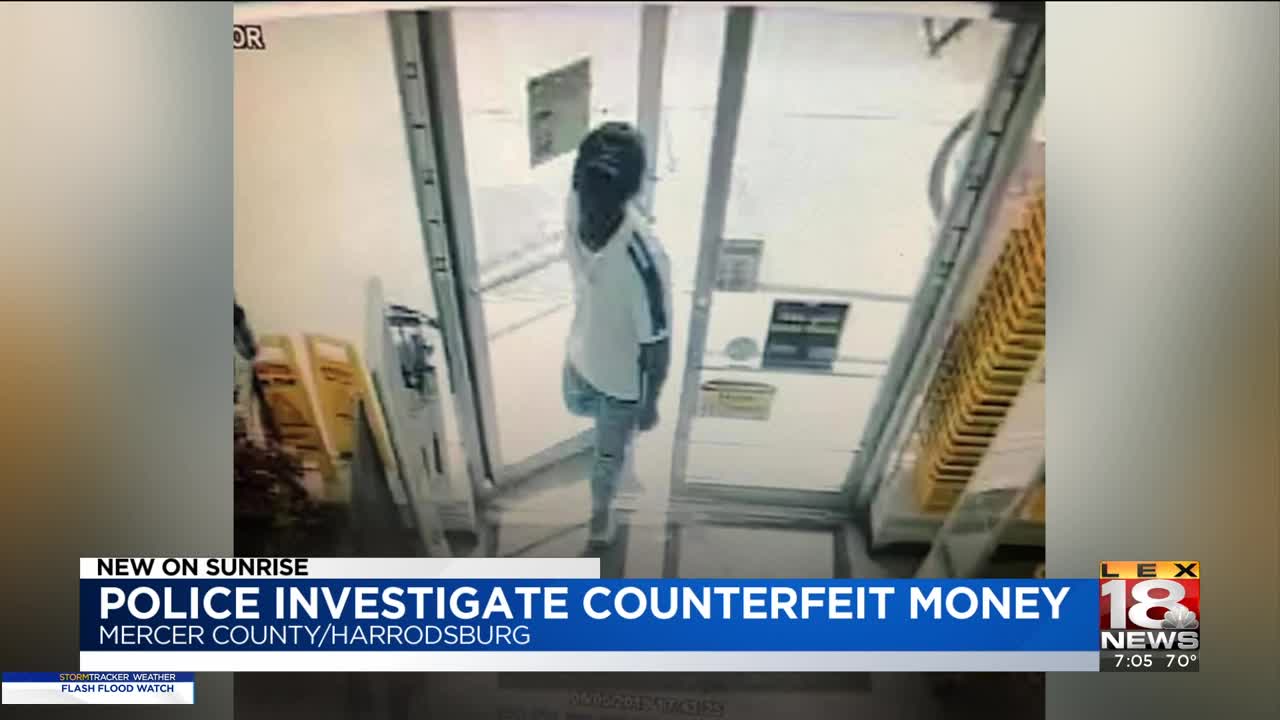 HARRODSBURG, Ky. (LEX 18) — Police in Harrodsburg were investigating after counterfeit money was passed around recently at area stores.

Authorities said the bogus bills come in $20 and $100 denominations.

Police also released surveillance video images of two people who are wanted for questioning in connection with the case. 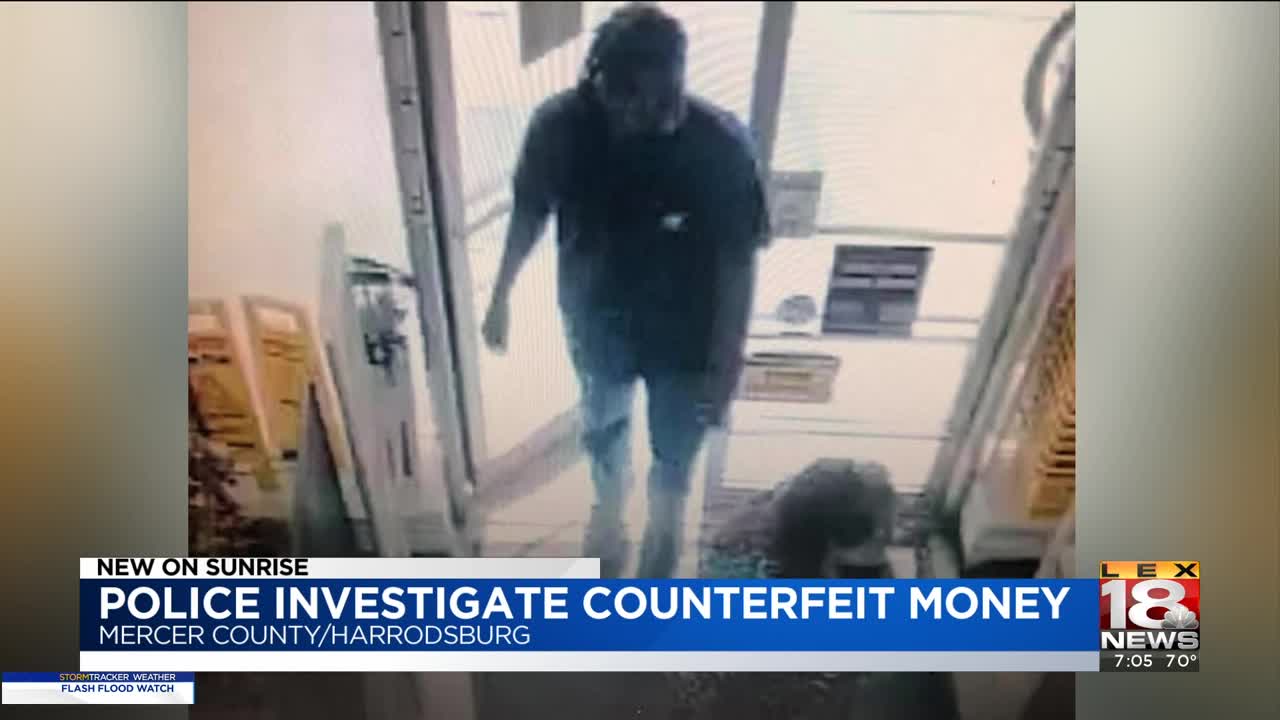