HARRISON COUNTY, Ky. (LEX 18)– A not guilty plea was entered on behalf of one of the two men charged in the rape of a 12-year-old girl in Harrison County.

Police say Carpenter and Hezekiah Hockensmith picked up the victim at her grandparent’ home last month. They say that Carpenter assaulted and raped the girl at gunpoint in a home. Officers say Hockensmith stood outside the home as the assault occurred and then he dropped the victim off at a gas station when he learned she had been reported missing.

“And on charges of Rape 1st Degree and Sodomy 1st Degree, a B Felony. I’ll note the entry of Mr. Polson as your attorney, enter a Not Guilty Plea to protect your rights,” said the judge in court.

Carpenter is scheduled to be back in court on June 24 at 2 p.m. 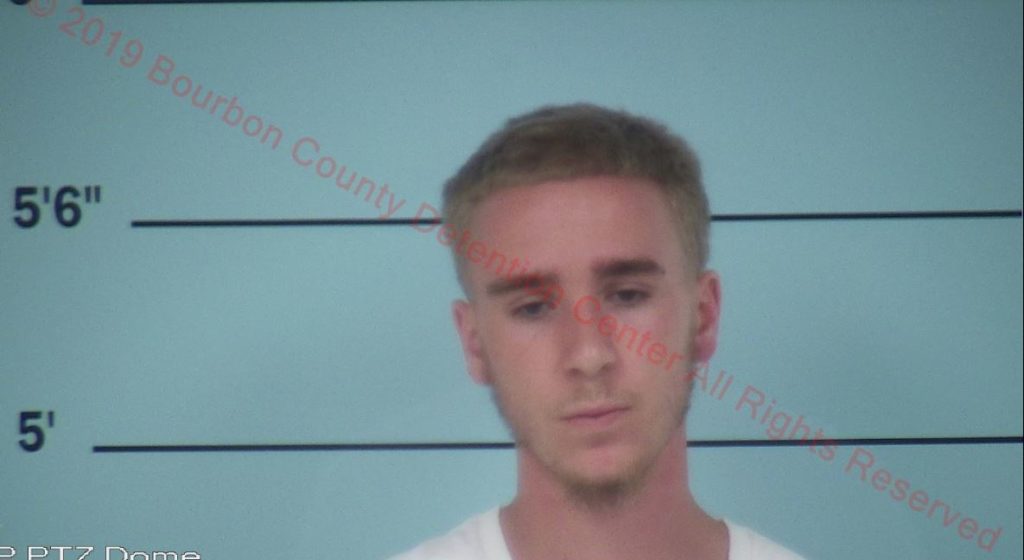