When police found Sean Dykes’ daughter a few weeks ago, she had fractures, bruises, bleeding in her eyes and other possible internal injuries. Richmond Police Assistant Chief Rodney Richardson said that it’s “unimaginable that a father could do this to their daughter.”

Dykes’ arrest citation states that he said he went into a blacked out rage, grabbed the infant by her abdomen, and slammed her on the bed. He said that he agreed that all the evidence suggesting he was the one responsible for her injuries was correct and that he was sorry for abusing her and would apologize to her if he could.

The citation also states that he demonstrated on a teddy bear the actual abuse he committed to his daughter. In addition, Dykes was also accused in March of shoving his girlfriend and her mother to the ground and attempting to strangle one of them.

Since he waived his right to a preliminary hearing, Dykes’ case will go straight to a grand jury. 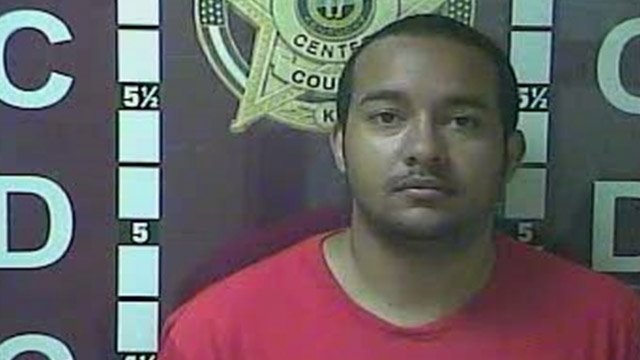