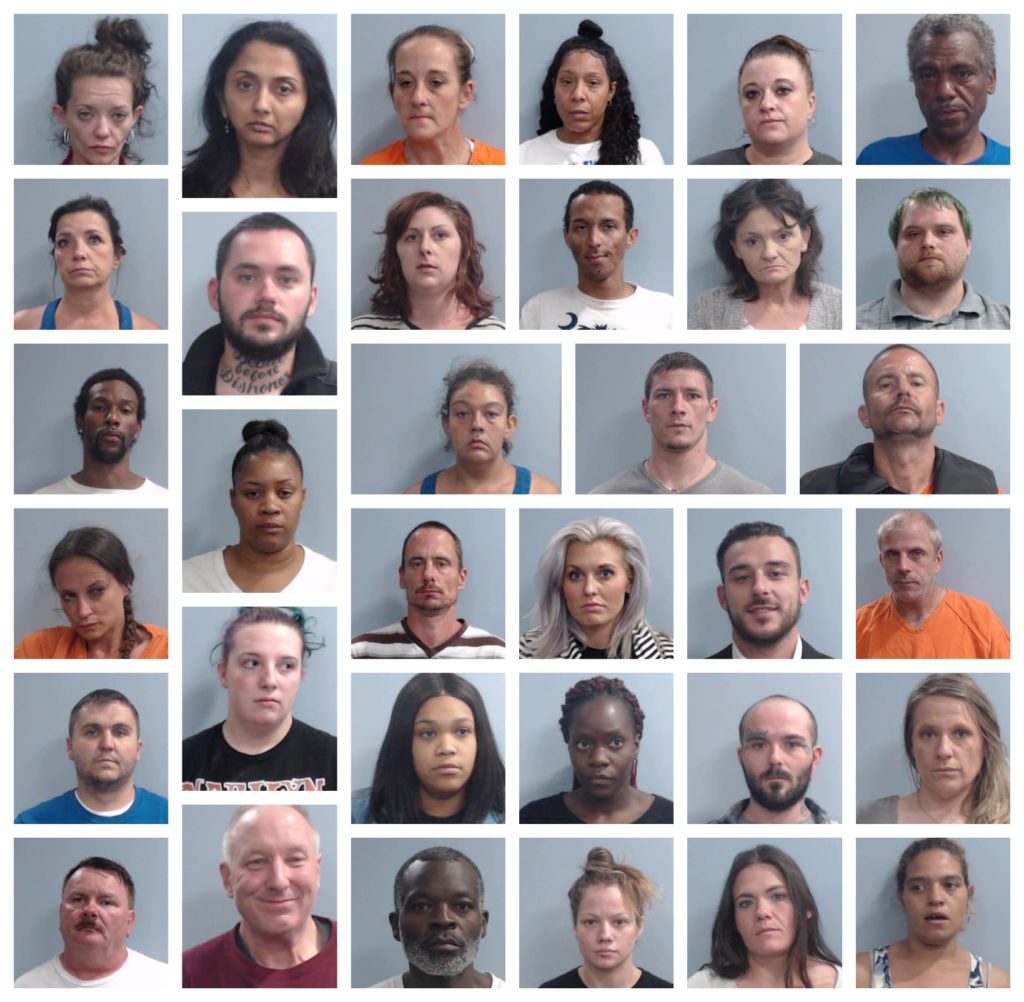 According to department spokeswoman Brenna Angel, police conducted a “shoplifting blitz” over three days — June 10 to 12 — focused on businesses along Richmond Road and in the Hamburg shopping district.

Angel said police arrested 35 people, including 32 on shoplifting charges, in the sweep. She said police also served 18 warrants and made drug- and burglary-related arrests.

Lexington police worked with 14 businesses as well as the Kentucky Organized Retail Crime Association to conduct the operation.

Angel said police recovered more than $6,800 worth of merchandise.