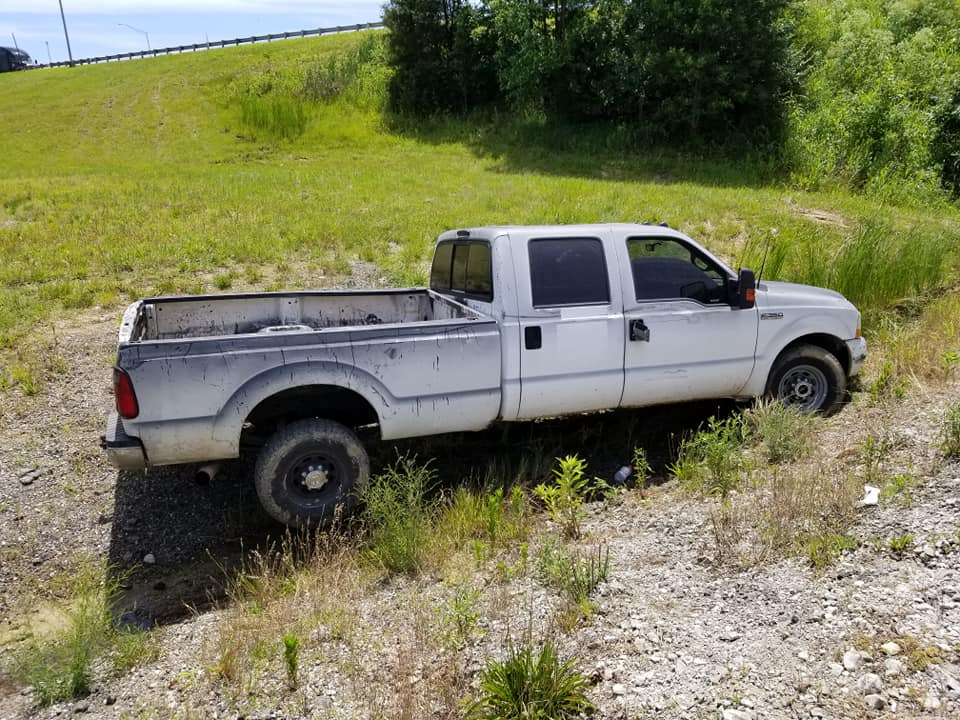 Deputies were called out after 2 p.m. to an area along Boston Road after someone reported a possibly stolen pickup truck had ridden them off the road.

Deputies said they tried to pull the truck over, but the driver refused to comply, instead traveling into Bullitt County, then onto Interstate Highway 65 northbound.

Police say the vehicle exited the highway at Cedar Grove and struck and embankment. Smith and Graf then fled on foot, authorities said.

Both were caught a short time later, Smith with the help of a K9 officer.

Graf was charged with complicity to receiving stolen property and fleeing and evading police.

Both were being held in the Nelson County Detention Center.