MADISON COUNTY, Ky. (LEX 18)– The family of Savannah Spurlock has increased their reward in the search for the missing mother of four.

Savannah Spurlock has been missing since January.

Surveillance footage captured Spurlock leaving a Lexington bar with two men in the early morning hours of January 4. Another man was with them.

Investigators say Spurlock went with the men to a Garrard County residence. Police and volunteers have searched the area in Garrard County. Detectives continue to speak with all three men, but they have not been named suspects.

Spurlock’s mother spoke with LEX 18 saying she prays the reward will give the family answers.

“I have to tell myself, prepare myself that Savannah is no longer with us. After five-and-a-half months it’s just not looking good. The way I look at is if she’s not with she is looking down on us in a better place…heaven,” Ellen Spurlock told LEX 18’s Leigh Searcy.

More details can be found about the reward here.

Tip boxes have been placed in Garrard County for anyone wanting to leave information. The boxes can be found at the following locations:

Please contact the Richmond Police Department with any information on Spurlock’s disappearance. Call 859-624-4776 or email detective@richmond.ky.us. 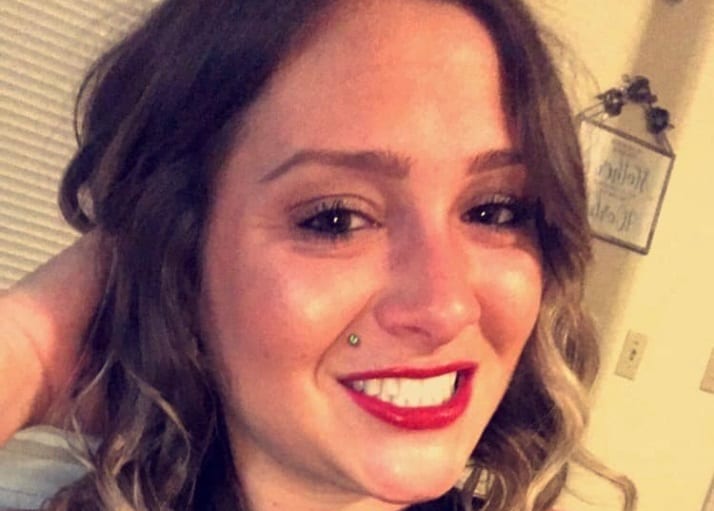