The Anderson News reports that Austin Chilton, Jonathan Harley, Robert Jones and Derrick Morris were indicted recently on complicity to murder and fetal homicide in the death of Lauryn Kinne and her unborn child.

Police said that Harley showed up at Kinne’s home in April for a drug deal, but set them up for a robbery. Police say Morris hit a man inside with a gun, which went off and killed Kinne.

All four are scheduled back in court in August. 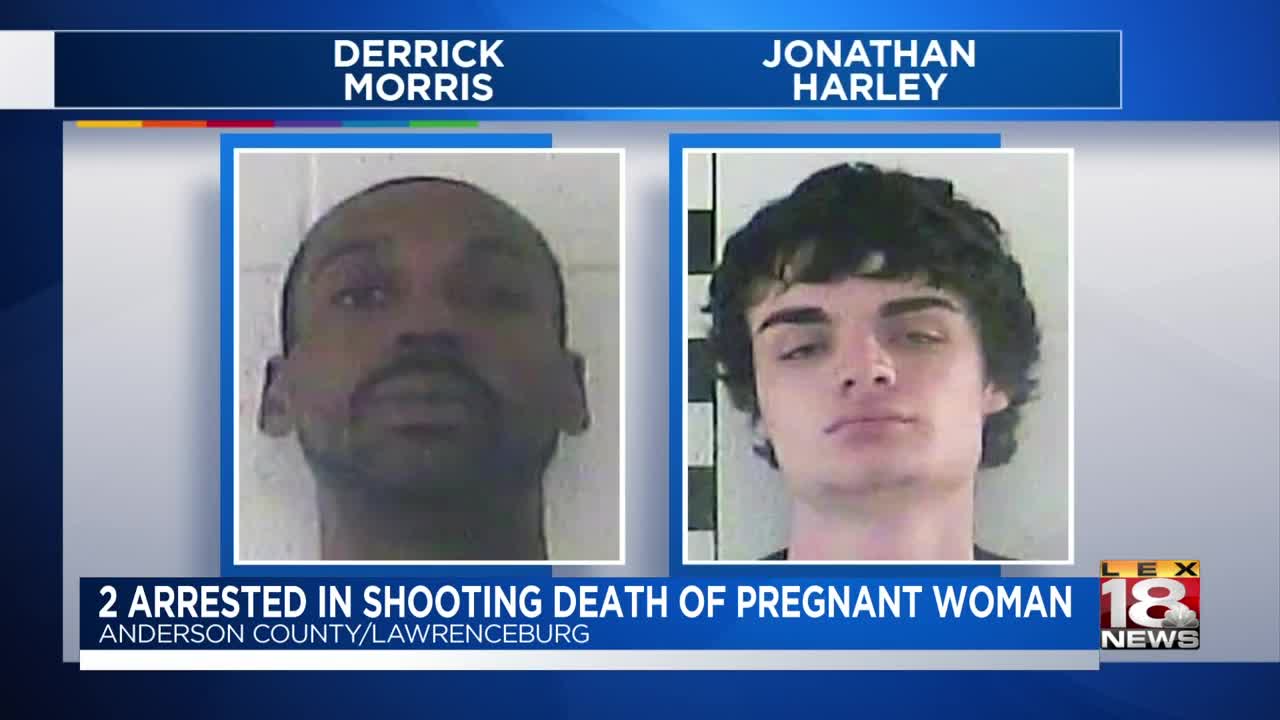